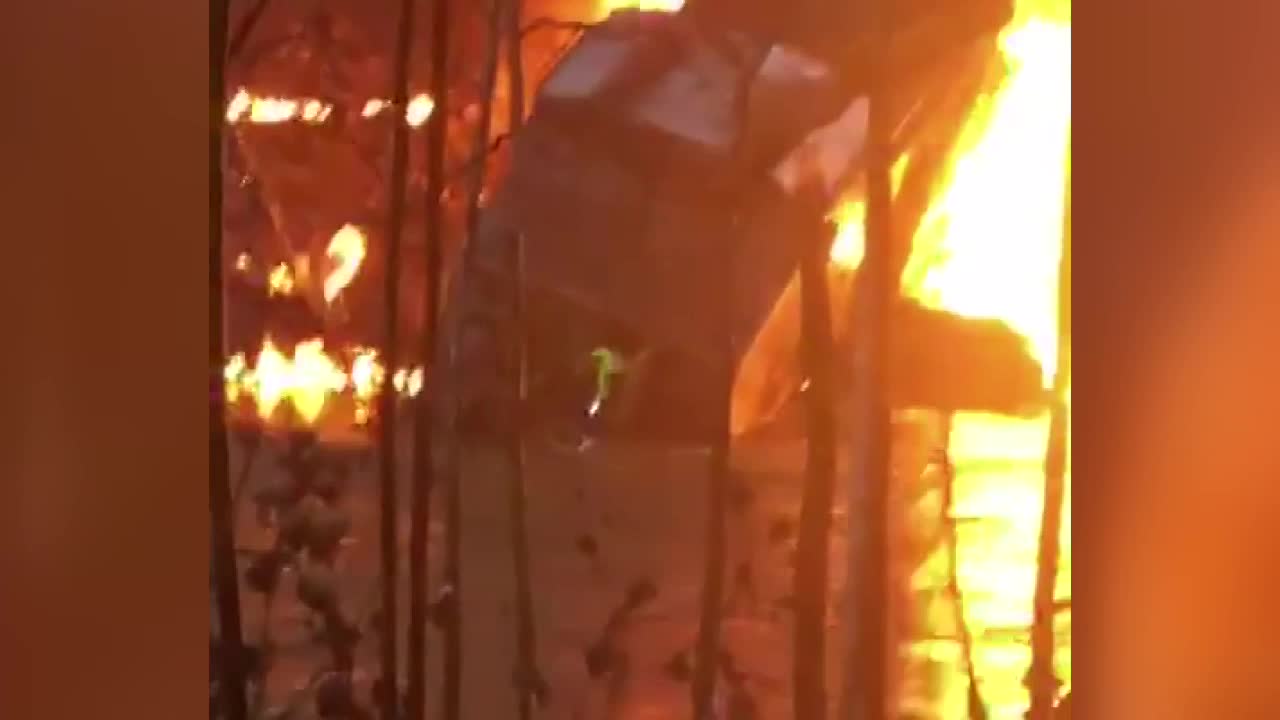 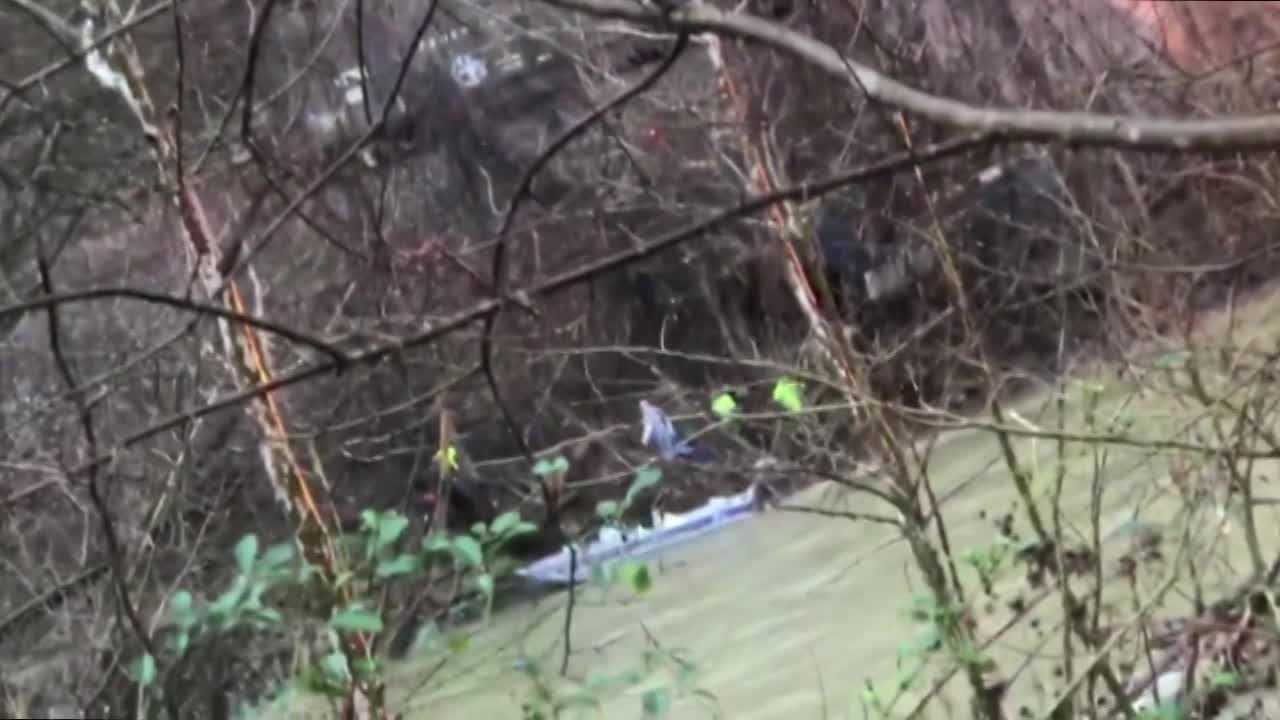 Kentucky State Police Trooper William Petry said a slip on the mountain near the train tracks caused the derailment.

WYMT was told there are several hundred yards of mud and rocks on the tracks.

Petry said the engine derailed first and the tanker cars carrying ethanol followed. The diesel fuel is what is currently burning. The fire at the site is contained.

People in a nearby neighborhood were evacuated as a precaution but are now allowed to return to their homes. People in the area are asked to be careful because crews are still working and there is limited parking and the roadways are narrow.

The National Transportation Board and CSX Police have taken over the investigation. CSX released the following statement:

"At approximately 7:05 a.m. today, a southbound CSX train derailed in Draffin, KY. The train consisted of 96 loaded ethanol cars and two loaded rock cars. Preliminary information indicates that the train hit a rock slide and derailed two locomotives and an unknown number of rail cars into the Big Sandy River near Pond Creek Road. The two crew members were able to exit the derailed locomotive and make it safely to the shore. One of the derailed locomotives is on fire as well as an unknown number of cars. CSX has mobilized its emergency teams and are working with the local authorities to respond to the incident."

Update 10:15 a.m.
Officials confirm two CSX employees have been taken to the hospital following the Thursday morning derailment in the Ratliff Bottom/Draffin area of Pike County.

The post also states the train was carrying tanker cars filled with ethanol which, among other things, is used in the process of making gasoline.

People have been evacuated from the area as a precaution.

Tackett says while the chemicals are considered a flammable hazardous material, there is no evidence of danger at the moment.

KSP dispatchers could not give any other information other than troopers are on their way to the scene.

Tackett says diesel fuel did spill and caught on fire.

There is no danger for homes or people living near the trail derailment.

A viewer messaged WYMT saying it is in between Ferrells Creek and Marrowbone off of 460.

Kentucky Transportation Cabinet District 12 says the engines are on fire.

A water rescue has been requested as two people are trapped.

We have a reporter on the way.

Officials release home videos of toddler at center of Amber Alert in Tenn.

Officials release home videos of toddler at center of Amber Alert in Tenn.