At work with Alison: Auctioneer 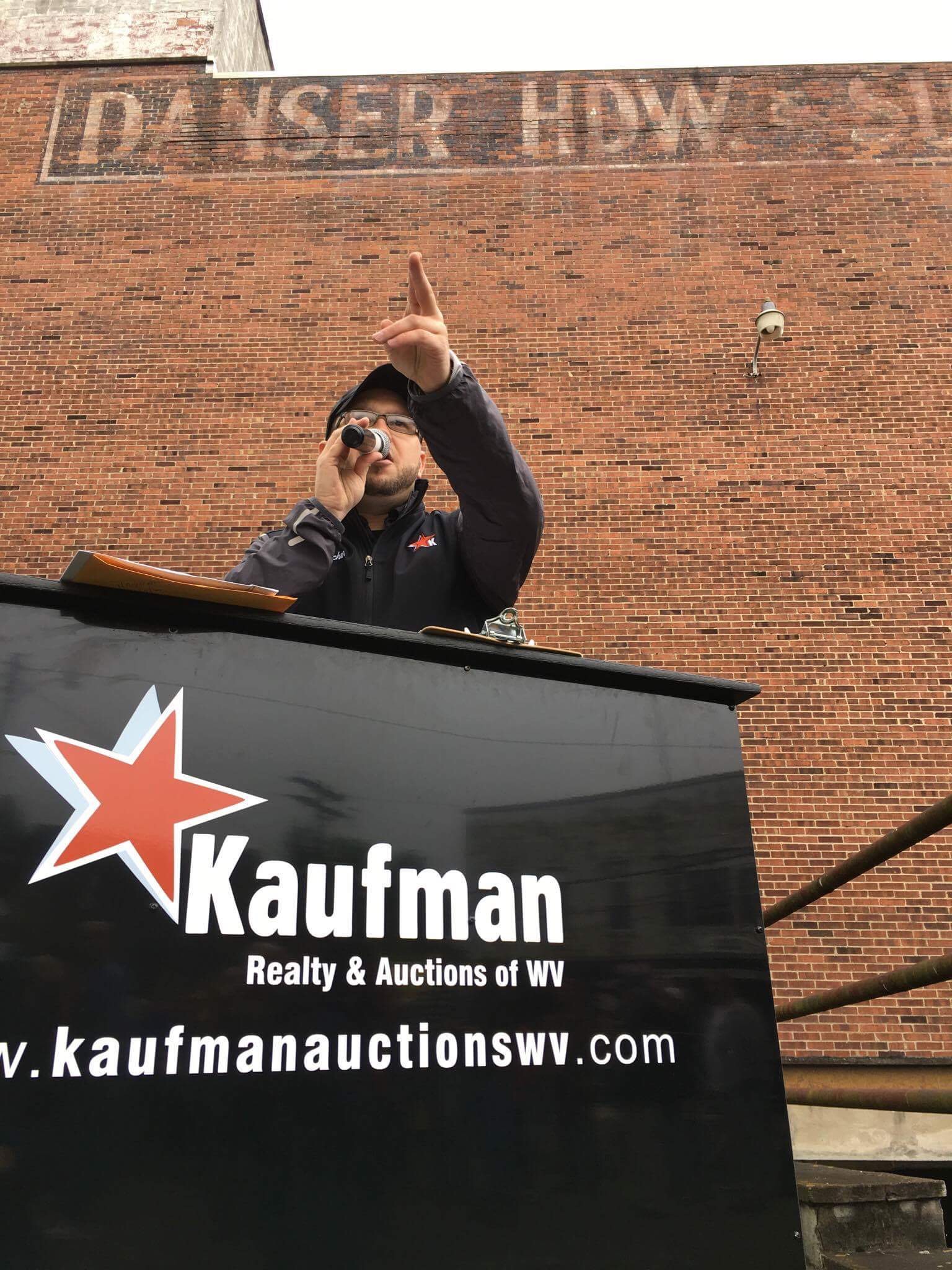 Auctioneer talks business, offers advice for those interested in the fast-talking career 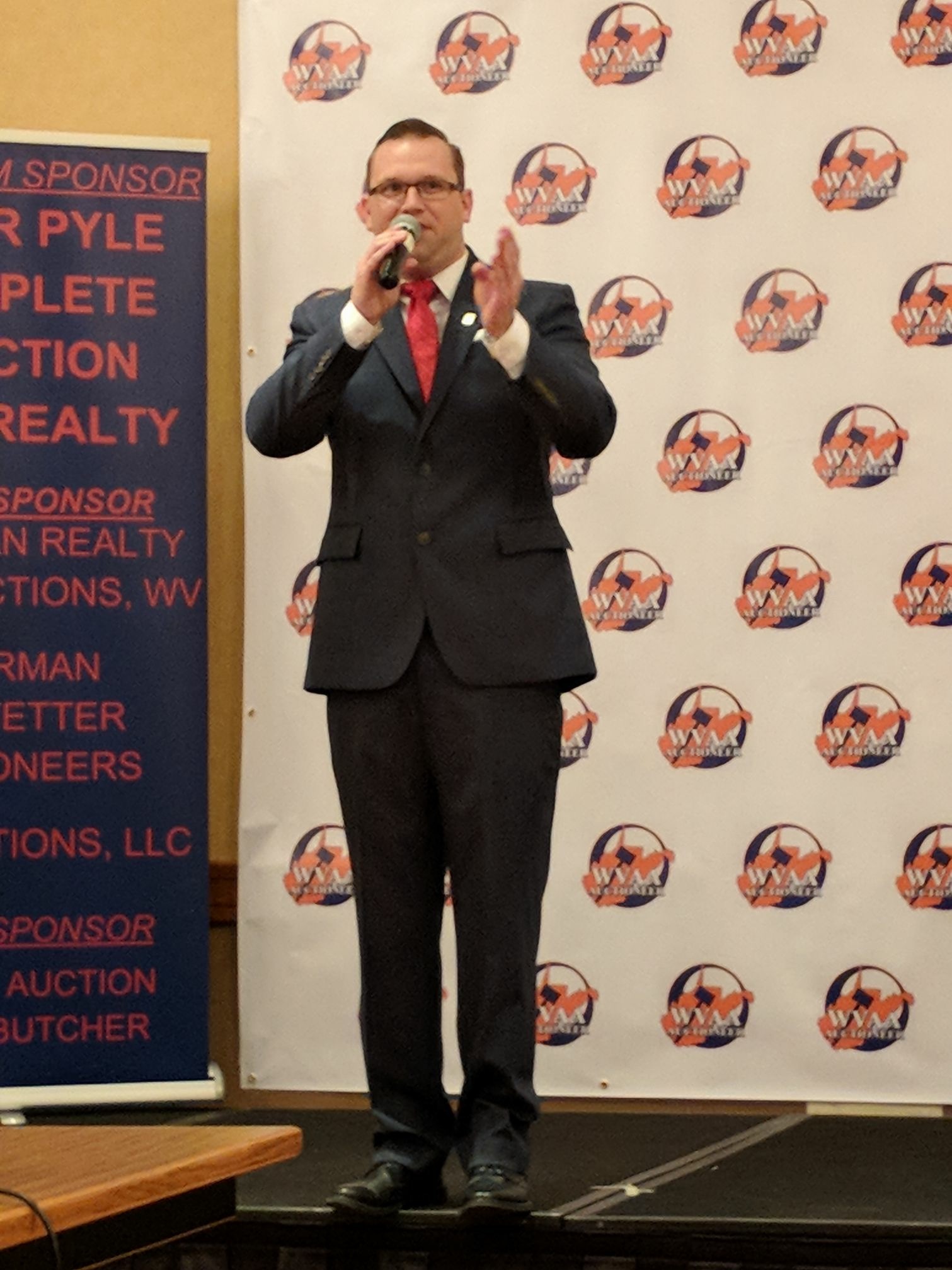 At work with Alison: Auctioneer

Alden Butcher, an auctioneer and realtor from Jane Lew, first discovered his passion for auctioneering through his mentor, John Spiker.

"He is one of the hometown auctioneer legends and one of the most sought-after purebred cattle auctioneers in the state," he said.

In 2008, Butcher attended the World Wide College of Auctioneering in Mason City, Iowa. After fourteen days of classes, he returned home for his six month apprenticeship.

"I was fortunate to do my apprentice work under John and we've been working together ever since."

Each auctioneer is specially trained to master their "bid call", the fast talking they do to sell items.

"You're telling your audience what you have and what you want."'

Not only does Butcher work as an auctioneer, he also participates in competitions. He has several awards under his belt and this year, became the 2018 West Virginia State Grand Champion Auctioneer.

'It's such an awesome feeling, it's something I've been working towards the last several years. It's a great way for me to step out of my comfort zone and become a better auctioneer," he said.

One of the most difficult parts of the job is spending years job building relationships and establishing credibility.

"We deal with millions of dollars worth of assets and you have to have a good name. Integrity and honesty go a long way in the auction business."

For Alden, his favorite thing about being an auctioneer, "Is that I get to work with people everyday and every auction is different. I'm always on the move, always on the go, and it fits with my personality."