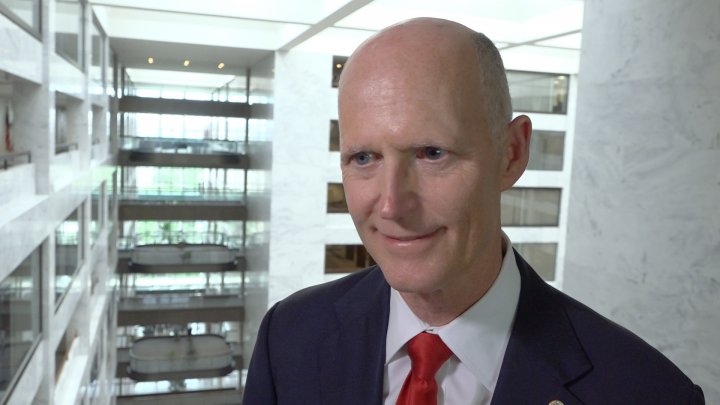 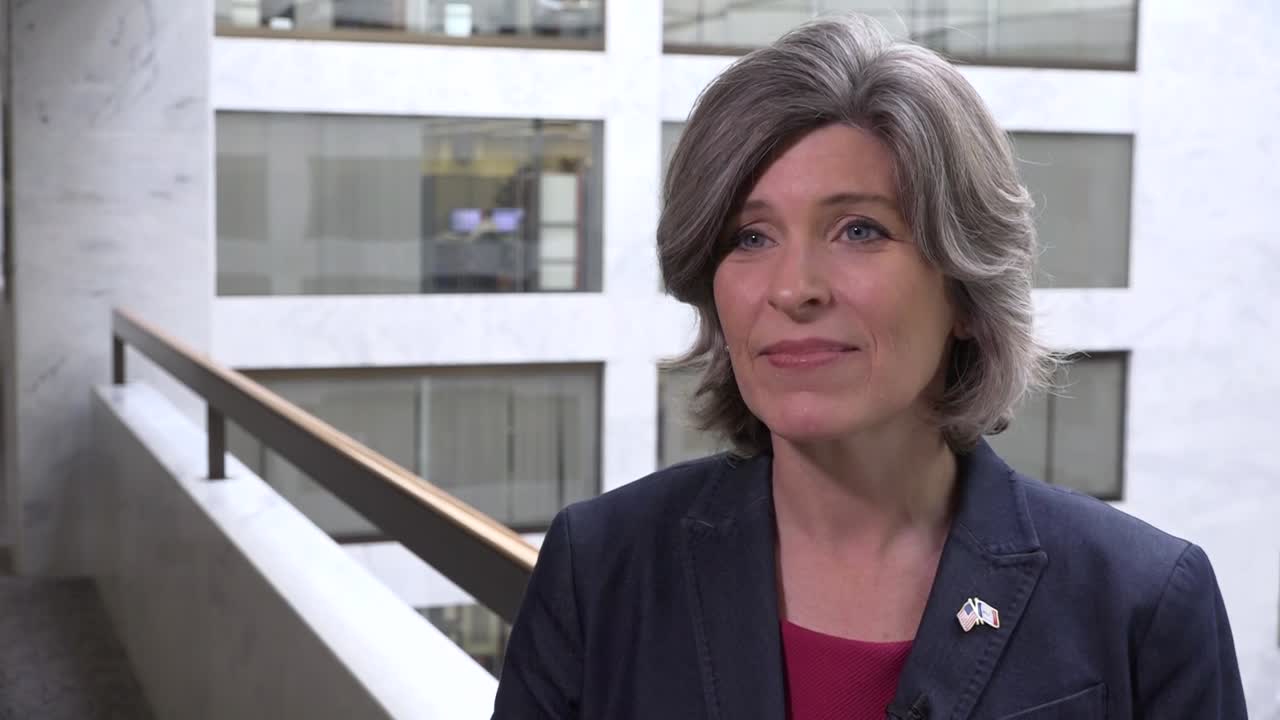 WASHINGTON (AP/GRAY DC) -- The Senate has passed a long-overdue $19 billion disaster aid bill to help a number of states and Puerto Rico recover after a series of hurricanes, floods and wildfires.

The widely-backed legislation passed by an 85-8 vote.

The disaster package more than doubled in size since the House first addressed it last year. It would deliver aid for southern states suffering from last fall’s hurricanes, Midwestern states deluged with springtime floods, and fire-ravaged rural California.

"It’s a big win for Florida," said Sen. Rick Scott (R-FL), who has been very outspoken during the saga leading up to the bill's passing Thursday.

Hurricane Michael hit Florida last October and many victims have been waiting for the federal relief since. Scott mentioned the over $1 billion included in the package for Tyndall Air Force Base as well as other industries in the state that will benefit from the package.

"We also have money in for our farmers and our forestry industry, our timber industry, which is very important to the Pandhandle," Scott said.

Sen. Joni Ernst (R-IA) was also happy the Senate was able to come to an agreement on disaster aid.

"I am just glad we were able to move it forward. Overall is it a perfect bill, no, it’s not. But you know, folks needed relief, and I was happy to support it today," said Ernst.

Besides funding to help fix the levies after flooding, Ernst said farmers in the state will also get relief from the bill.

"We were able to get a provision within the bill that deals with the stored grain that was damaged in the flooding," she said.

Republican leaders agreed to a demand by Democrats to toss out President Donald Trump’s $4.5 billion request to address a record influx of Central American migrants who are fleeing violence in Guatemala, Honduras and elsewhere and coming to the United States.

Trump says he’ll sign the measure and is promising that the U.S-Mexico border money he wants will pass soon.

The disaster relief bill was most eagerly sought by Trump’s GOP allies in states such as Georgia, Florida, Iowa and Nebraska. But the bill was held up for months, first by a battle over aid for Puerto Rico and then by failed negotiations on border aid.

Copyright 2019 Gray DC. All rights reserved. The Associated Press contributed to this report.

Read the original version of this article at www.graydc.com.