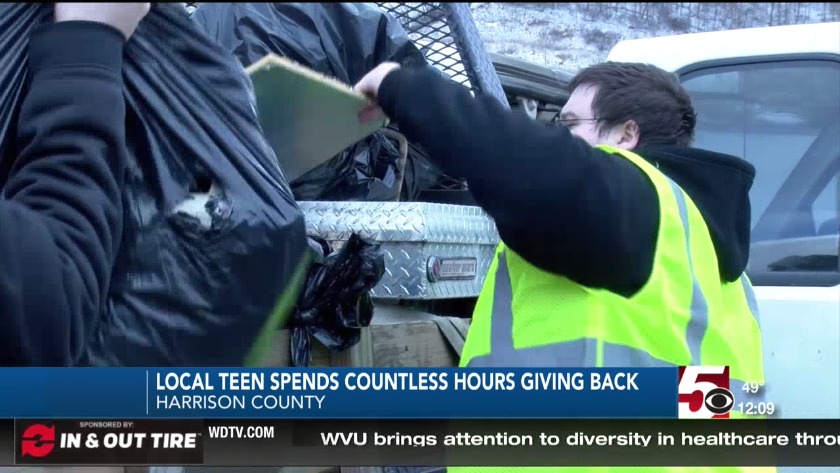 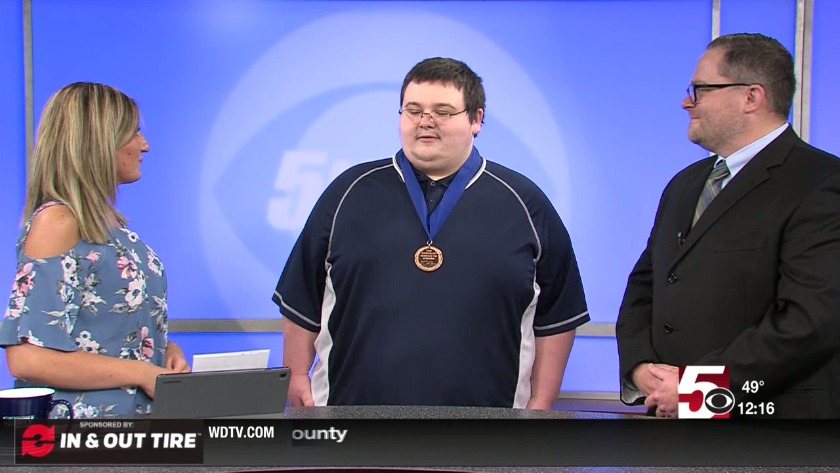 HARRISON COUNTY, W.Va. (WDTV)-- While many teens start looking for a job around the age of 15, Christian Nelson started working in a different way.

Now as a freshman in college, Nelson has dedicated over 500 hours to volunteer work to help his community.

"Somebody has to," Nelson said. "It's really no motivation I think. I just sort of do it," he said.

He began by dedicating his time to Key Club volunteer opportunities, but in 2015 when he and his family lost everything in a house fire, they were introduced to Shepard's Corner. A facility that offers free items to those in need.

From there Nelson decided he wanted to give back to a place that gave him so much.

"He did it because he wanted to not because it was expected," his mother, Kelli Sekela said.

Now Nelson helps in anyway he can. In addition to volunteering at Shepard's Corner, he spends time at the United Hospital Center and Meadowfill Landfill's Adopt-A-Highway.

Even as Nelson takes on a busier schedule, he makes sure to find the time to give back.

"I think you can still make time somehow," Nelson said. "Instead of going out and doing stuff or whatever maybe set a side one day a week for helping out in some way," he said.

Helping in some way regardless, Nelson pushes through the challenges he may face.

Nelson received the Jefferson Award on Feb. 17 from WDTV in honor of his hard work and dedication he has given his community.