UPDATE: Man sentenced to life for shooting and killing his roommate 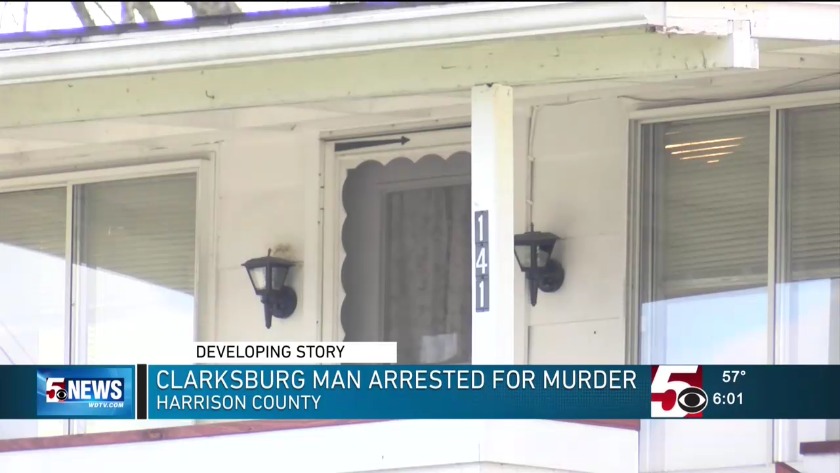 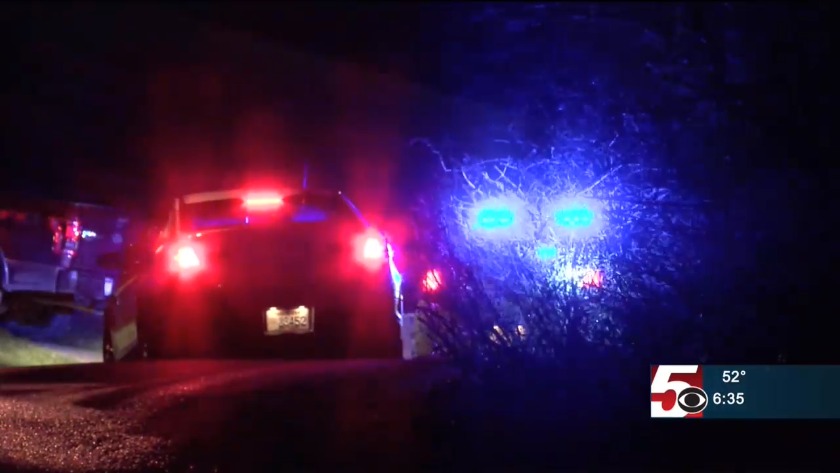 Lynch shot and murdered his roommate back in January.

The sentencing date for Lynch is on October 31, Armstrong said.

UPDATE 5/7/19 4:25 PM
A man who admitted murdering his roommate has been formally indicted by the Harrison County Grand Jury.

Mason Lynch told police in January that he shot and killed 20-year-old Brantley Langford in Clarksburg.

Lynch has been indicted for murder and battery by the Harrison County Grand Jury during its May term.

You can view the full list of indictments by visiting the Related Document.

Investigators say there were other people at the home during the shooting.

We're also learning more details about the victim, Brantley Langford, 20. He went to Robert C. Byrd High School and was a member of the basketball team.

According to friends on social media, Langford is a father of a nine-month-old baby.

UPDATE 1/8/19 11:10AM
Police say the suspect in a Clarksburg murder admitted to shooting and killing his roommate.

According to the criminal complaint, 22-year-old Mason Lynch told police he shot the 20-year-old Brantley Langford.

Lynch has been charged with murder.

UPDATE 1/8/2019 9:45AM
An arrest was made in connection to a deadly shooting in Clarksburg Monday night.

Mason Lynch, 22, was charged in connection to the murder. He's currently in the North Central Regional Jail.

The victim's name has not been released.

ORIGINAL STORY 1/7/2019 11:55PM.
Harrison County Sheriff's Office officials confirm one person is dead and another in custody after a shooting in Harrison County on White Blossom Drive off of Dye Road in Clarksburg. The call came in to officials around 10:40 p.m. Monday night.

The detainee is currently in custody for questioning according to Harrison County Lt. Rob Waybright.

Stay with 5 News for the latest updates.