Preston community fights to save local schools from closing 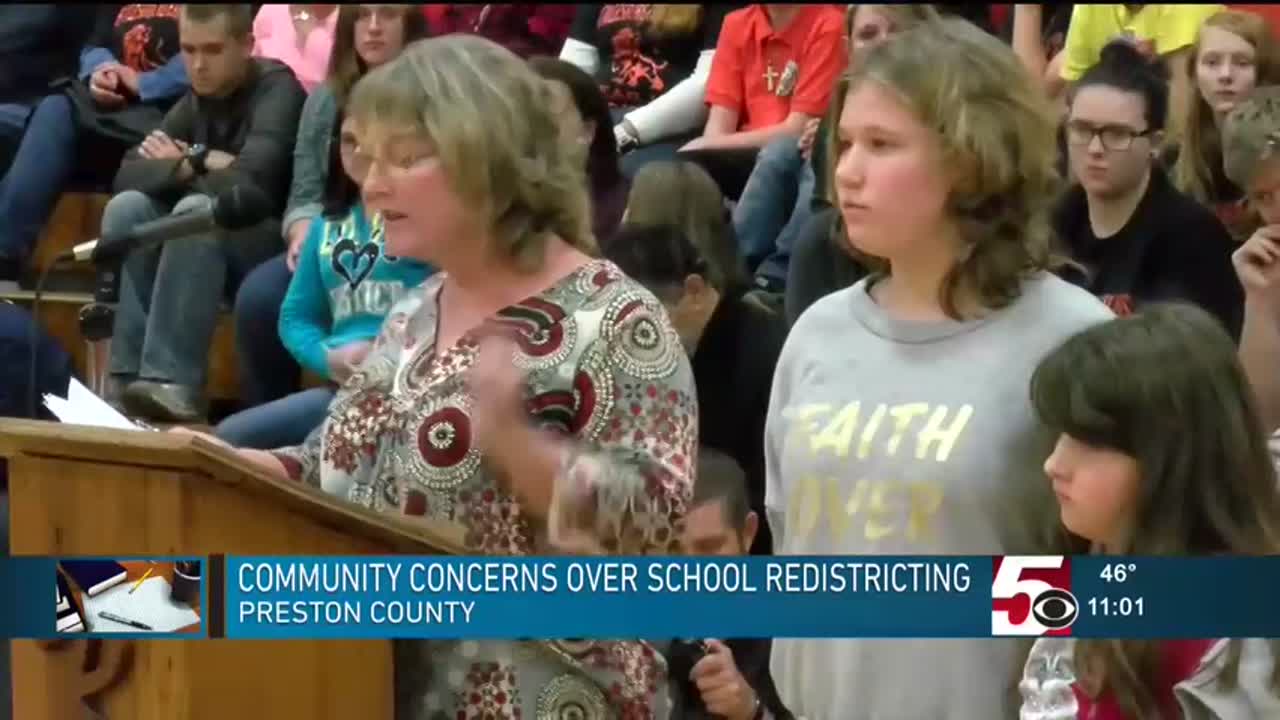 PRESTON COUNTY, W. Va. (WDTV) - Community members made their arguments to the Preston County School Board in an attempt to prevent the closing of Rowlesburg and Fellowsville elementary school.

The idea was presented by the board back in May, after a levy failed to pass.

The board claims the closing of the school is a response to economic needs in the district.

The community disagrees -- arguing the school is vital to their community and that there are other ways to make up economically.

Many parents spoke favorably of the smaller schools, saying the environment has helped their children succeed.

"I came for my son. He has a disability, so therefore I wanted to make them aware of him possibly falling through the cracks in the process of them consolidating schools," said Megan Nuse,a parent and full-time worker. "He's gone to larger schools and he hasn't gotten quite the attention from the administrators like he's gotten here,"

Students made their own arguments before the board about their fears if they were to be redistricted.

Alana Phillips, a 7th grader at Rowlesburg school, fears for her younger sisters future in the district.

"I have so many memories here in this school and I would hate to have to see my baby sister have to go clear across to a different school," said Phillips

Those against the move to close the schools say the solution is only temporary and would not fix the district's economic problems long term.

"This is a quick fix, this isn't a permanent fix," said Nuse "This is something that'll fix it for the next year. But if they take the community and start deteriorating the communities to the sides there's gonna be less and less tax payers hence less and less money,"

The board took time to respond to speakers questions and give reasons and explanations for their plan.

The board stated that current estimates show the school county going into debt in the next four to five years unless major changes are made.

The final vote of the school closures will be on November 13th at Preston County school.

All FCI Gilmer inmates that tested positive for COVID-19 recover

All FCI Gilmer inmates that tested positive for COVID-19 recover