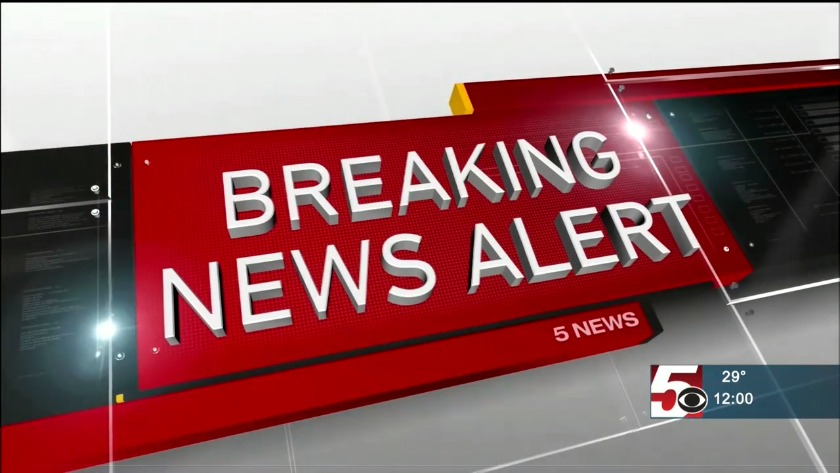 CHARLESTON, W.Va. (WDTV) -- Three local state delegates are introducing a bill that would use state funds to help build a wall at the border of the United States and Mexico.

Delegates Carl “Robbie” Martin (R-Upshur); Patrick Martin (R-Lewis); and Caleb Hanna (R-Webster) will introduce the bill to divert $10 million from the state's surplus to go toward the wall.

Hanna made the announcement on "Fox and Friends" Tuesday morning.

“I believe in President Trump and the wall,” Hanna said. “For me, this is no different than sending our National Guard to the border or overseas to protect U.S. interests. We, as a state, have resources available to help make America more secure, and I believe West Virginians would want those resources used to make us more safe.”

The delegates say that the wall could help dissipate the drug problem in the state by stopping the flow of illegal drugs across the border.

According to the WV House of Delegates, the bill is currently being drafted and is expected to be introduced in the coming days.

Rollover on Benedum Drive sends one to the hospital

Rollover on Benedum Drive sends one to the hospital