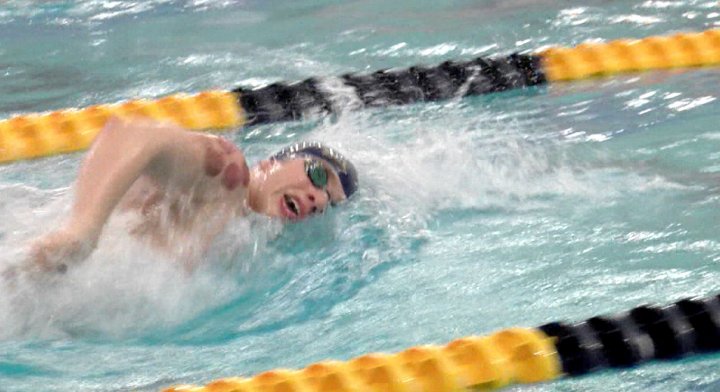 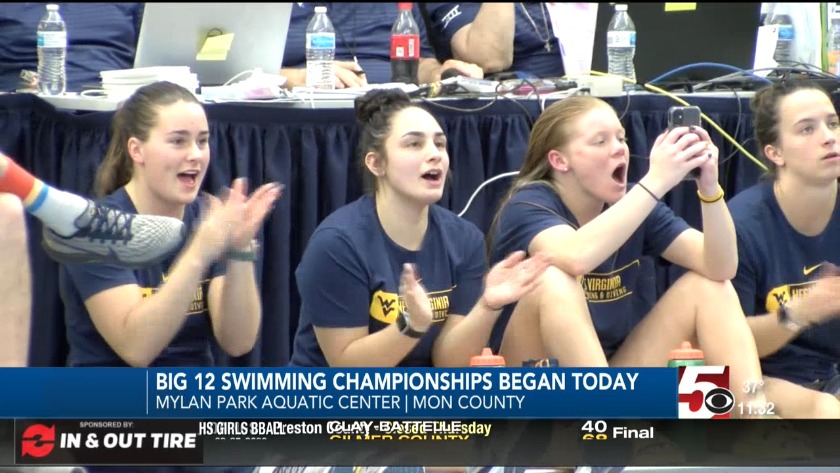 WVU's men's swimming and diving team finished in second place while the women ended in fifth at the Big 12 Swimming & Diving Championships.

The men finished in second out of three teams for the fifth-straight year totaling 873 points. The women finished in fifth out of five teams with 448 points.