Alston Humbled & Grateful for Journey from JUCO to Morgantown

West Virginia defensive end Taijh Alston has some big plans for 2019 that he has written down in his room next to his bed.

"My goals this season are to lead the Big 12 in sacks and I want to be First Team All Conference," Alston said.

Those are some lofty aspirations for a guy who spent last season at Copiah Lincoln Community College in Mississippi. There, Alston recorded 78 tackles, including seven sacks and 15 TFLs en route to All-Mississippi Association of Community and Junior Colleges (MACJC) First-Team honors. In October, he committed to WVU.

"I committed the day after they offered me. I was in the library doing my work and Coach (Bruce Tall) called me and said 'we want to offer you a scholarship.' I almost cried," he recalled.

The redshirt sophomore was originally enrolled at his hometown school of East Carolina for the 2017 season but tore his meniscus before the first game so he transferred to CoLin that summer.

"JUCO is rough. People that are already in Division I don't appreciate it as much because they never went through JUCO. There's no scholarship checks, the food isn't as good. It's tough," Alston said.

But in hindsight, the Lumberton, North Carolina native feels like going to CoLin was all part of the plan.

"I feel like it humbled me. I feel like it was what I needed to make me a better player and a better person," he said. "When I did get my scholarship for West Virginia, I was very thankful and I knew I wasn't going to let it slip away." 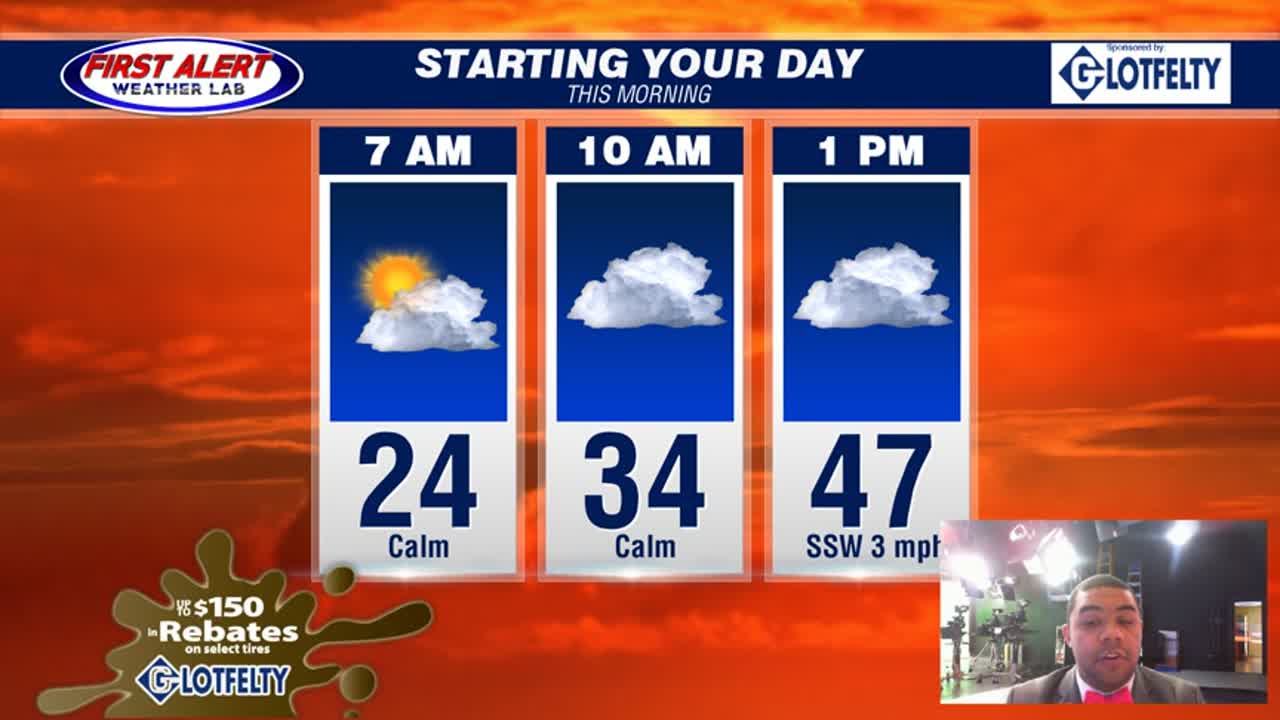 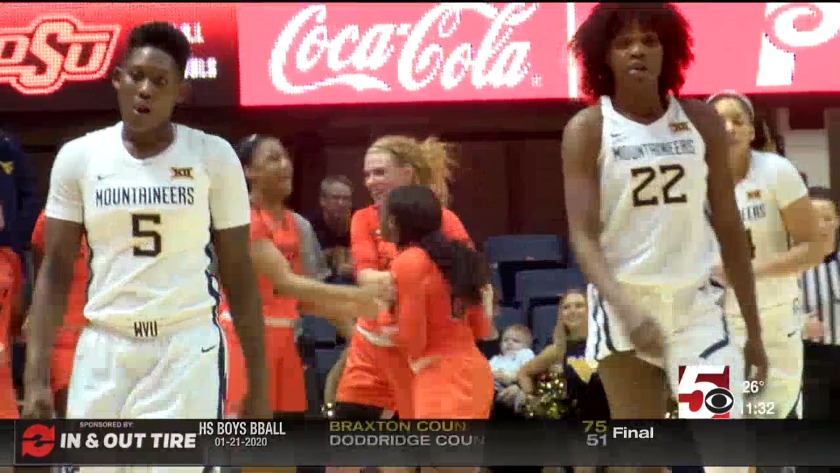