Black Bear Players United by Love of the Game 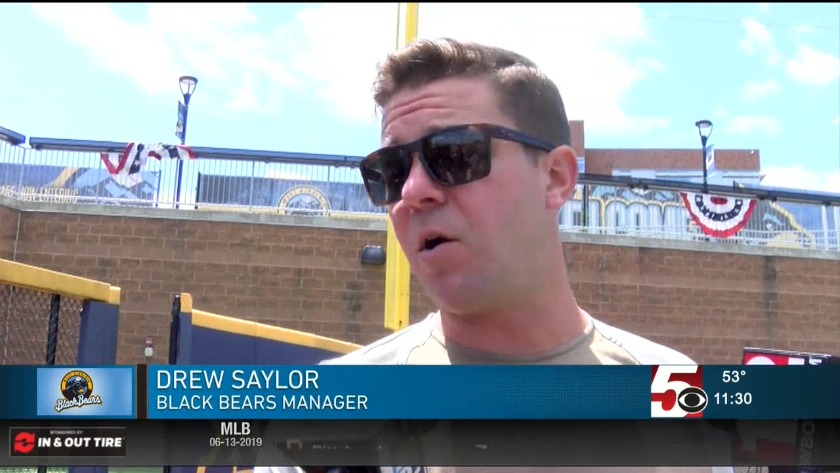 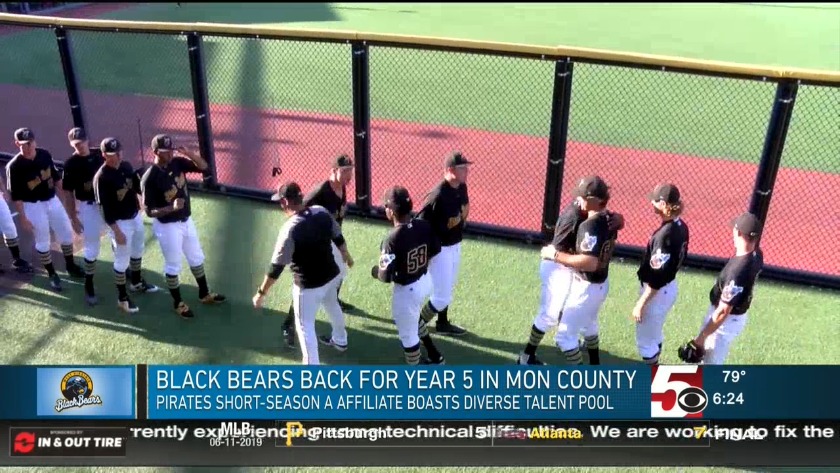 Black Bears Bond Over Love of the Game

No matter how a Black Bear player arrives on the opening day roster, whether it is being drafted straight out of high school, with college experience, or even coming to play from overseas, all of the players are united by their love for baseball.

So far, the Black Bears 2019 roster is composed of returning players, along with 2018 draft picks that played in other leagues a year ago such as the 11th ranked Pirates prospect, right-handed pitcher Braxton Ashcraft. Ashcraft was selected in the second round of the 2018 draft out of Robinson High School in Texas.

The Black Bears begin their 2019 campaign on Friday at 7:05 p.m. when they host Mahoning Valley at Mon County Ballpark.