After spending two years as an assistant coach with Bridgeport girls basketball, Herman Pierson will begin year 1 as head coach this winter.

Pierson takes over for 40 year coaching vet Dennis Hutson who stepped down this summer.

Pierson coaches for nearly twenty years coaching boys basketball at Trinity Christian school and led the Warriors to the Class A state title game in 2011. 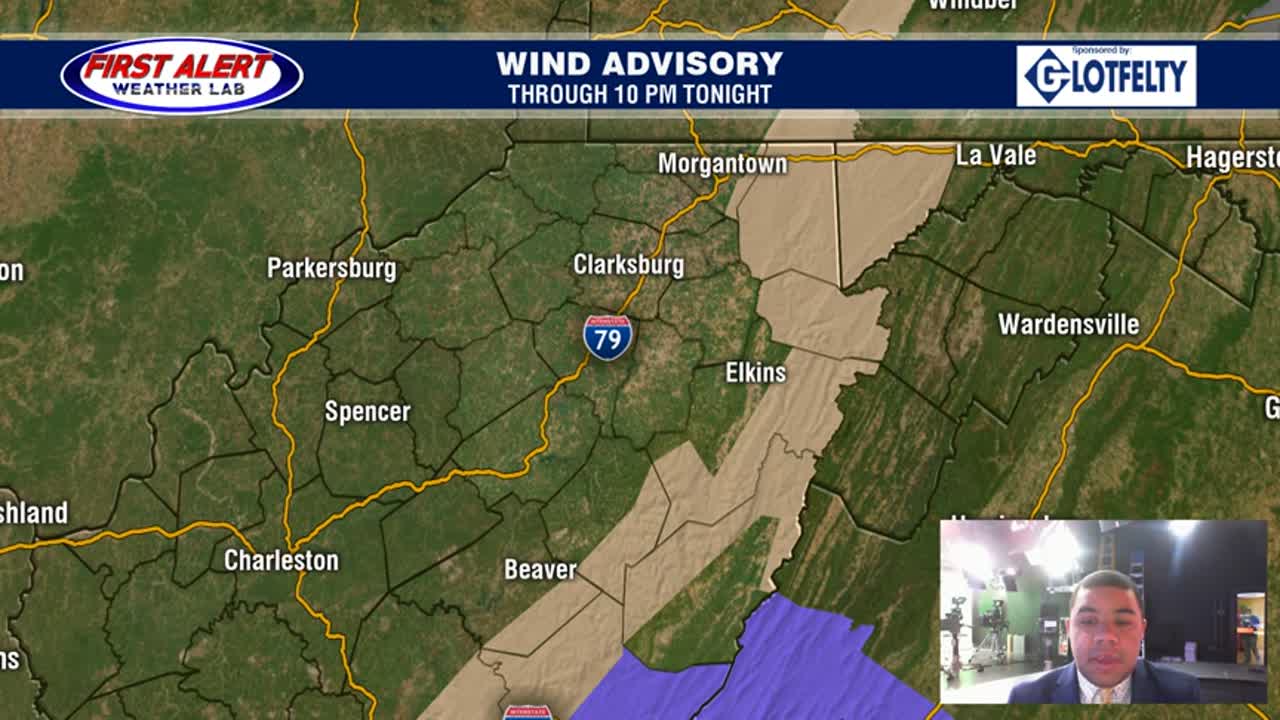 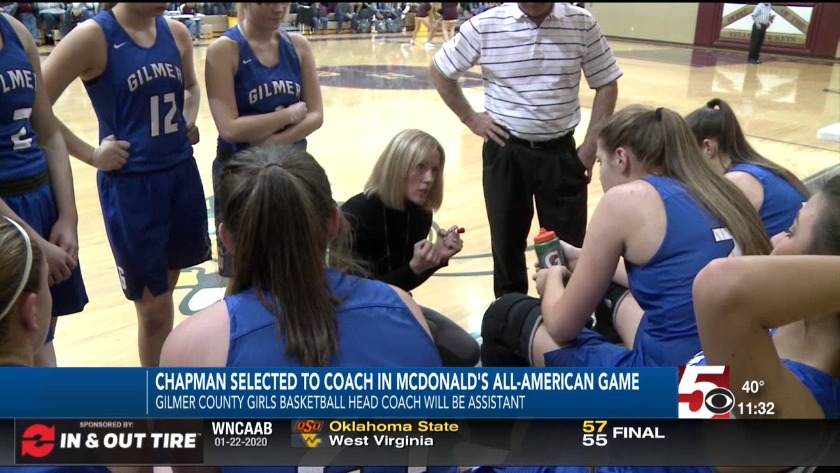 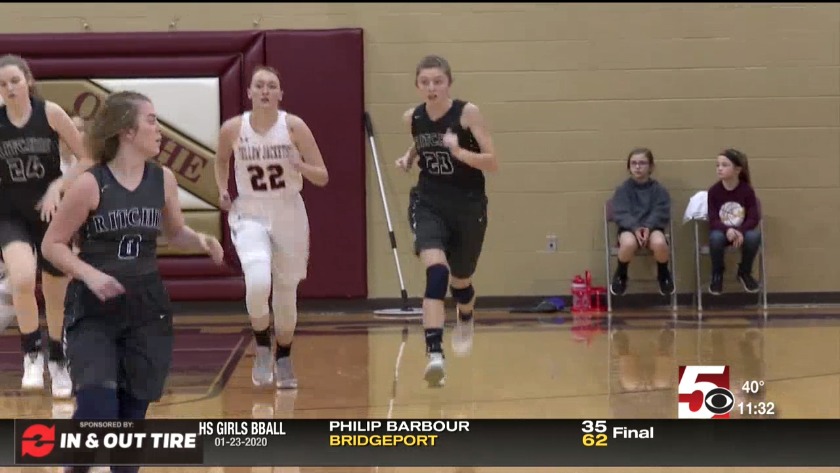