Bridgeport senior running back Carson Winkie has been named the Premier Bank Player of the Year.

Winkie ran for over 1,100 yards and 18 touchdowns this season while leading the Indians to win their 10th-ever state championship and first since 2015.

In Wheeling, Winkie set a state championship game rushing attempts record with 43 while totaling 200 yards on the ground and three touchdowns in Bridgeport's 21-14 victory over Bluefield. 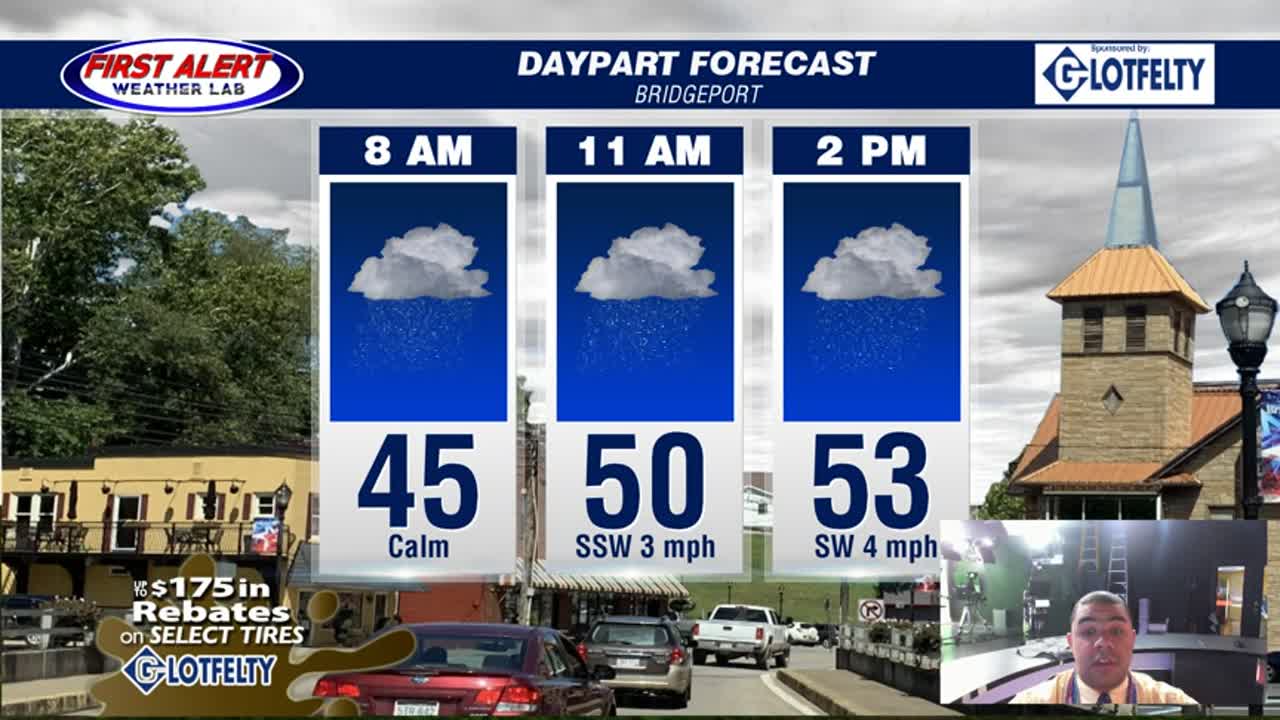 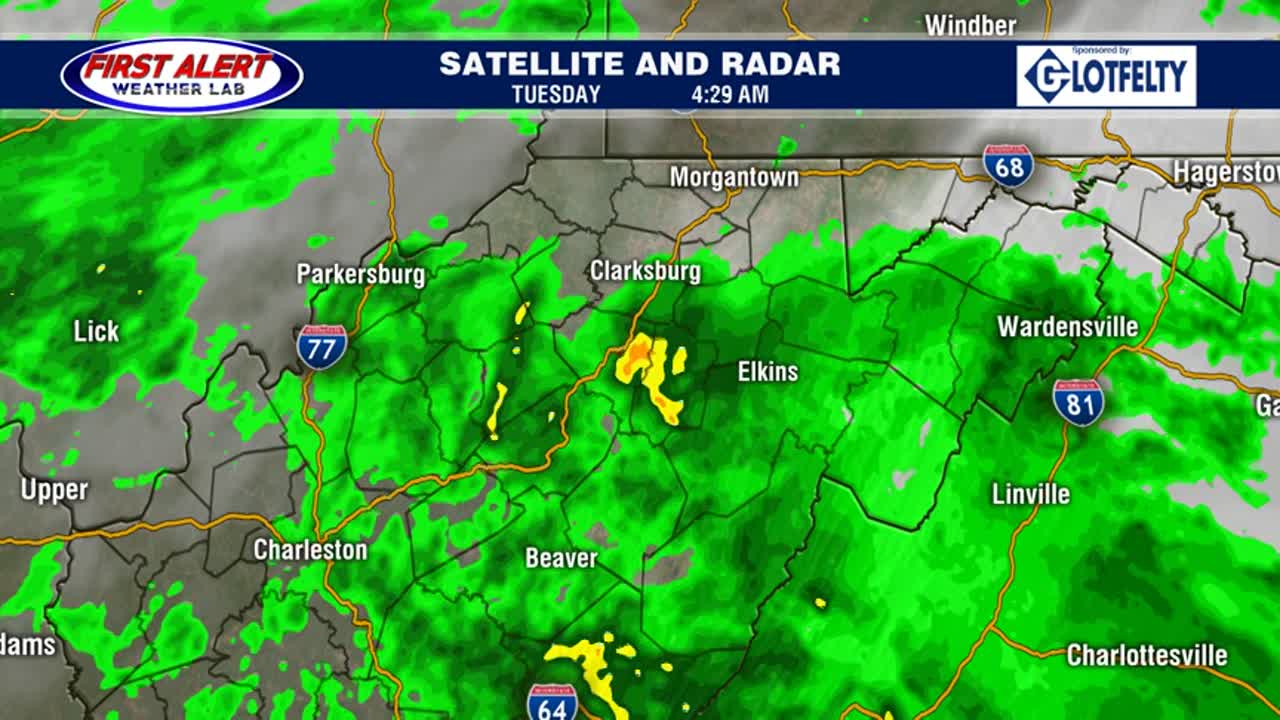 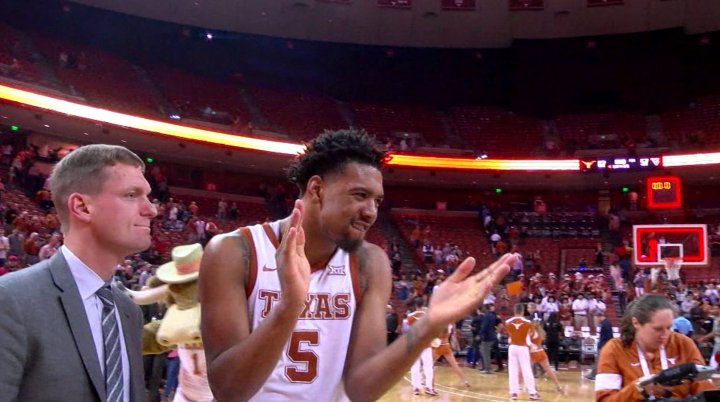