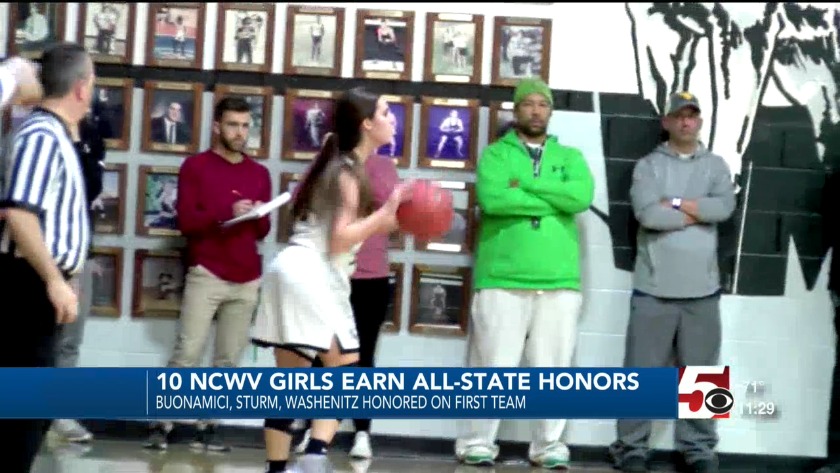 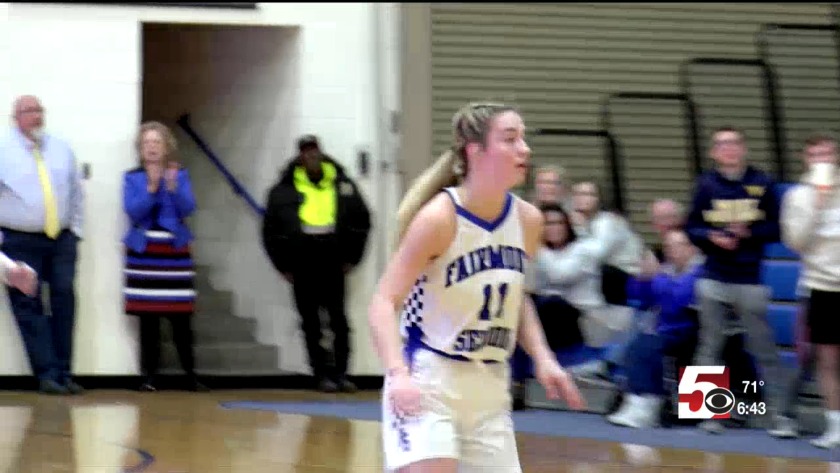 Buonamici now has her name across all four all state teams, earning honorable mention as a freshman and moving up to conclude her high school career as a first team all state member as a senior. She averaged 18 points to lead the No. 1 Huskies this season.

Sturm paced the Cougars to the state tournament averaging 15 points during her junior season.

Washenitz poured in a whopping 24 points and 10 rebounds as she led the Polar Bears to the state tournament. The guard is just a sophomore and already holds an offer from WVU among other Division I programs.

Below is a list of Class AA All State teams. 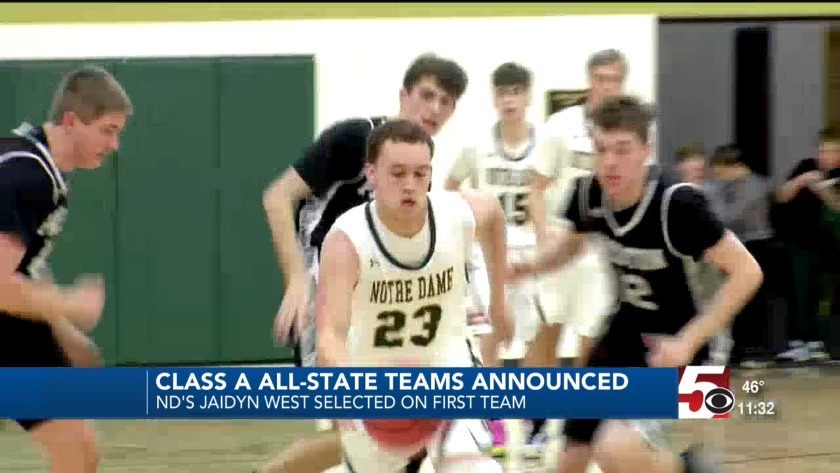 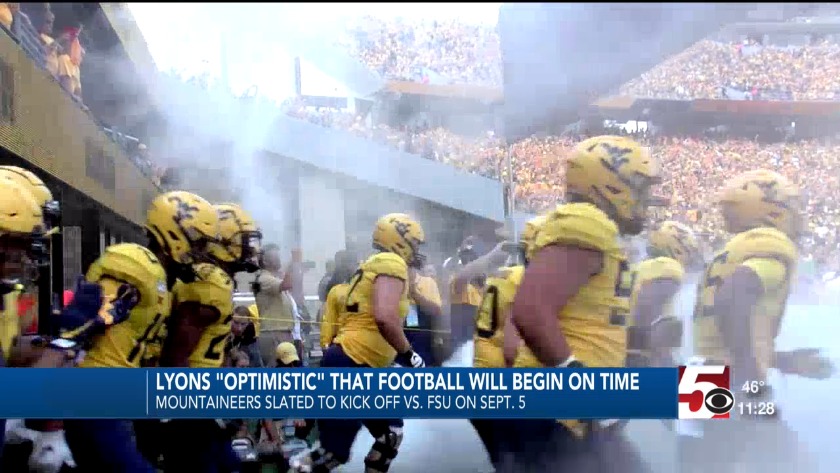 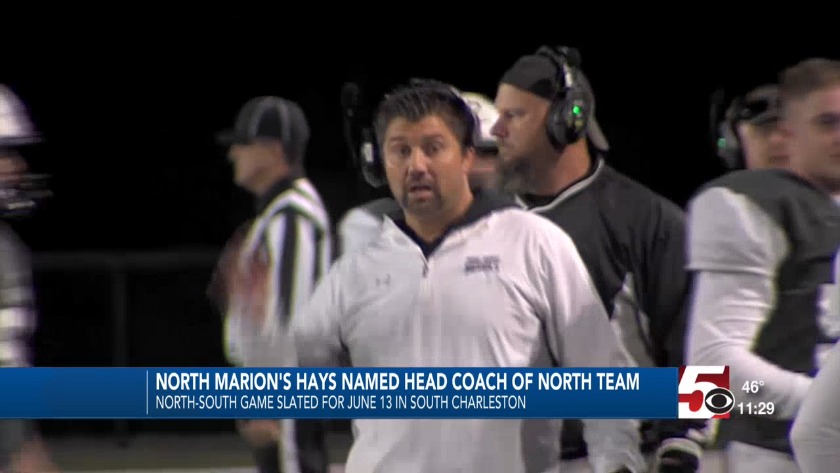