After competing in the $2 million dollar winner-take-all The Basketball tournament for the first-time this past summer, a team of WVU alums will embark on their second TBT quest a little closer to home this July.

Charleston was announced as a regional site for this year's TBT tournament. The Charleston Coliseum and Convention Center will host the first three rounds of the tournament from July 24-26. 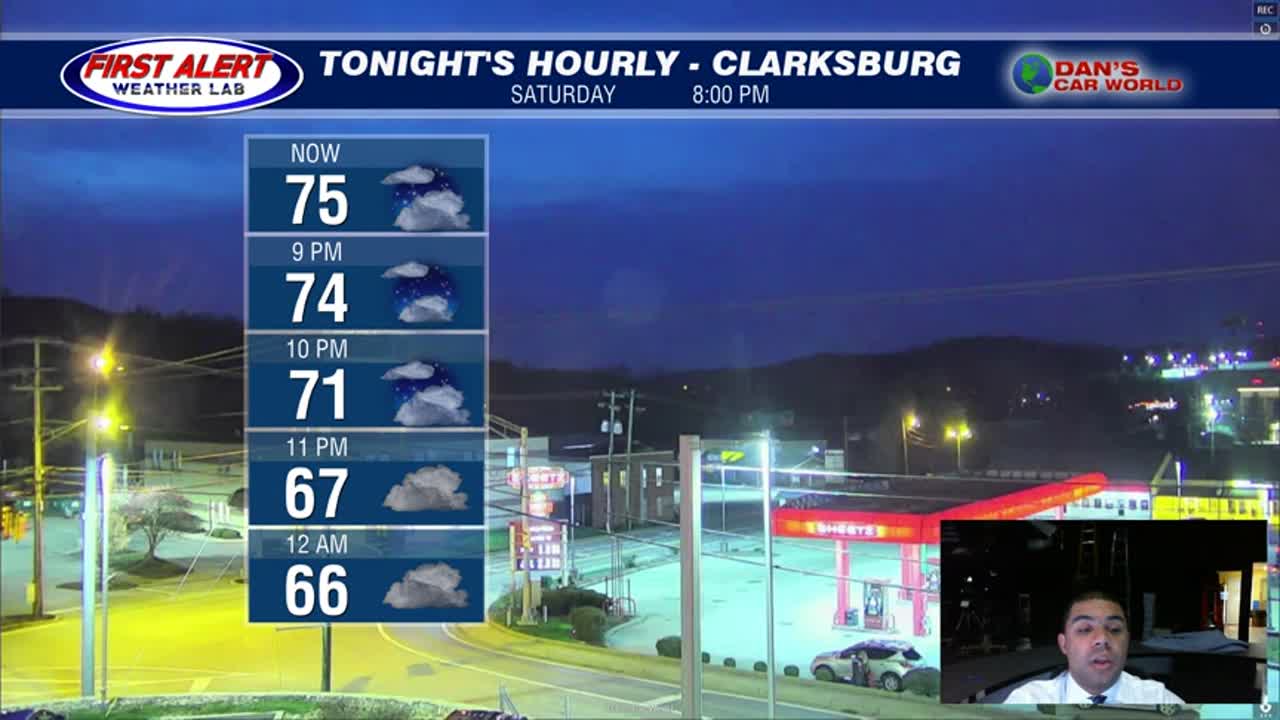 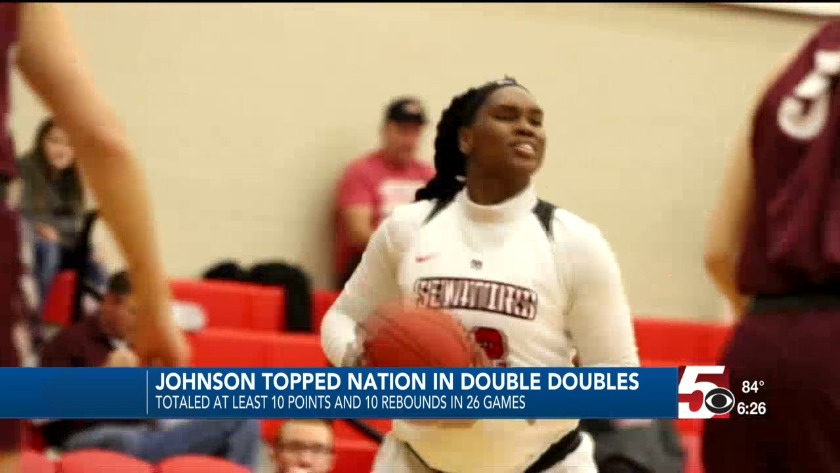 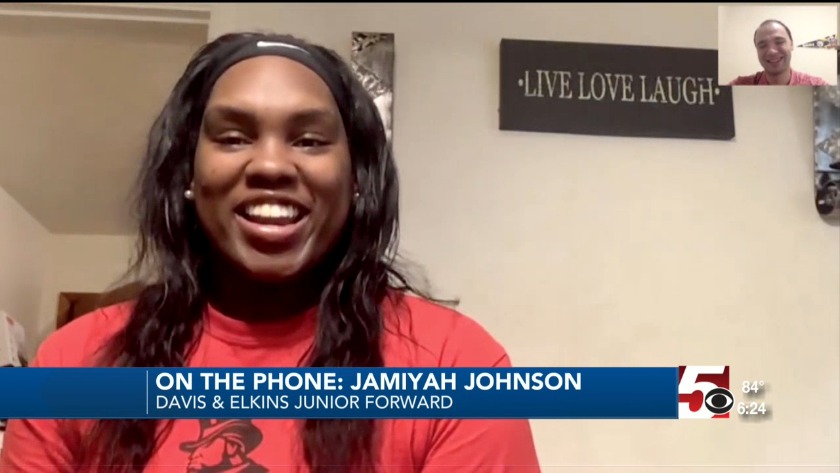