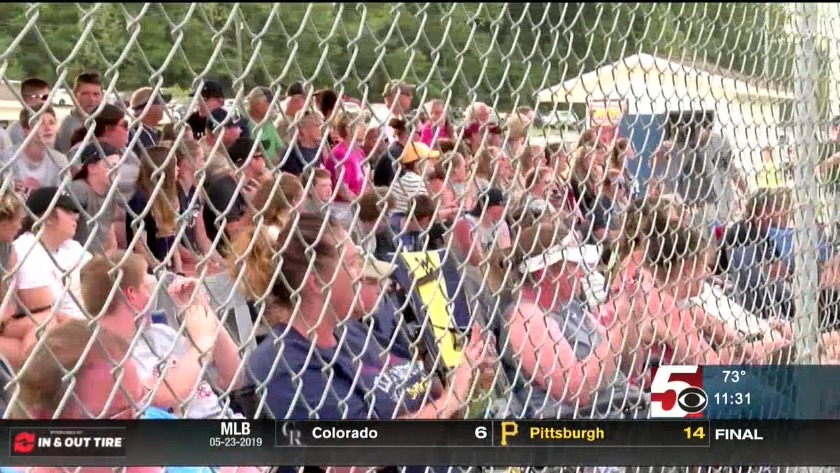 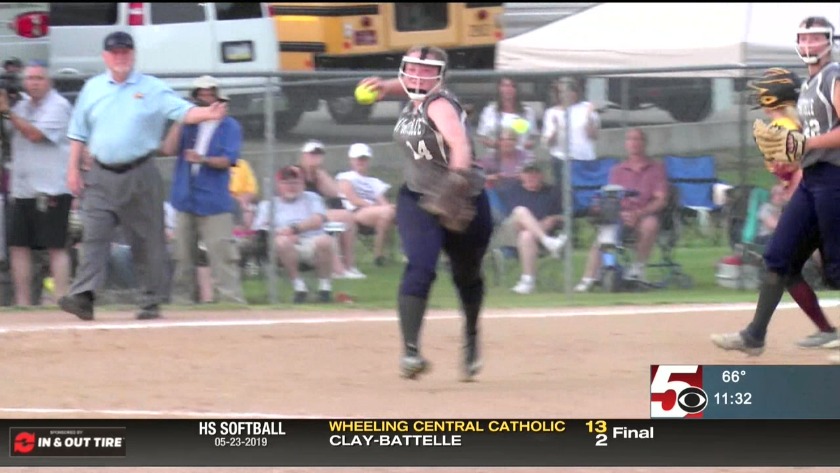 The 2019 Clay-Battelle softball team will forever go down in history. The Cee Bees made the first-ever state tournament appearance in school history, and finished third in the state in Class A.

Clay-Battelle won its first game of the tournament against Greenbrier West, 2-1 in nine innings before falling to Class A State Champion, Sherman, 7-0, in Tuesday's evening session.

In the Cee Bees' final game in Vienna, the team lost to state runner-up Wheeling Central, 13-2 in 6 innings.

Clay-Battelle was led all season long by senior pitcher and Fairmont State commit Caitlyn Kassay, who struck out 19 batters in her 2 state tournament games and was named to the All-Tournament team. Junior Alicia Keener also made the team. 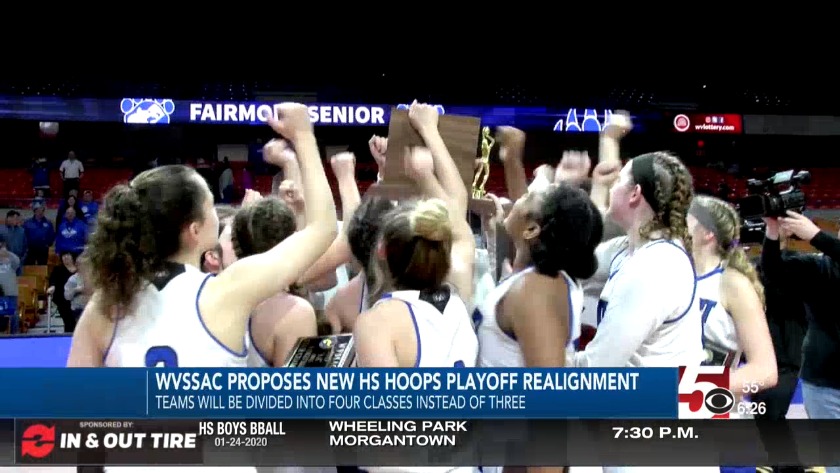 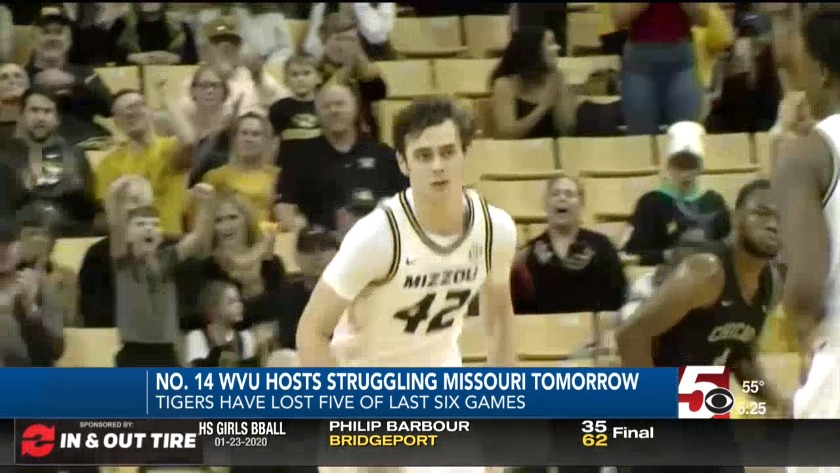