PHILIPPI, W.Va. - Alderson Broaddus Director of Athletics Carrie Bodkins has announced the hiring of Stephen Dye as the next Head Men's Basketball Coach for the Battlers.

"It is my honor to announce Stephen as our Head Men's Basketball Coach," said Bodkins. "Stephen is a proven head coach, as well as a Hall of Fame Battler, and we are very excited to get him back in the Blue and Gold. I love what Stephen brings to the table and I am excited for the next chapter of Battlers Men's Basketball."

Most recently, Dye was the Director of the Annual Fund for Alderson Broaddus University. In this role, Dye cultivated relationships with donors and alumni in order to raise money to help directly impact the University and scholarships.

Prior to AB, Dye was the Head Men's Basketball Coach for Glenville State College from 2009-2018. While at Glenville, Dye led the Pioneers to back-to-back NCAA Tournament appearances for the first time in school history, and he also captured the 2005 MEC Championship. Dye successfully recruited and coached 14 All-Conference players and two All-Region players during his time at Glenville.

"This is truly one of the best days of my life," Dye said. "I want to thank the search committee, Athletic Director Carrie Bodkins, and President Barry for believing in me. I am excited to meet the team and get to work as we move forward together. Alderson Broaddus Basketball has a strong tradition and I look forward to continuing that success. Go Battlers!"

Dye is a 2006 graduate from Alderson Broaddus and a 2016 inductee into the Battler Hall of Fame. Dye earned his place in the Hall of Fame by being a four-year starter and one of the most decorated players in Battler history. During his freshman year, Dye was selected as the WVIAC Freshman Player of the Year and made the first of his four consecutive trips to the NCAA Tournament with the Battlers. During the 2003-2004 season, the Battlers made it to the NCAA Sweet Sixteen and during the 2004-2005 season Dye broke the NCAA record for career three-point shots made with 444. Dye was a three-time All-Conference player, three-time All-Tournament Team member, All-Region player and won the WVIAC tournament Sportsmanship award during his celebrated career. 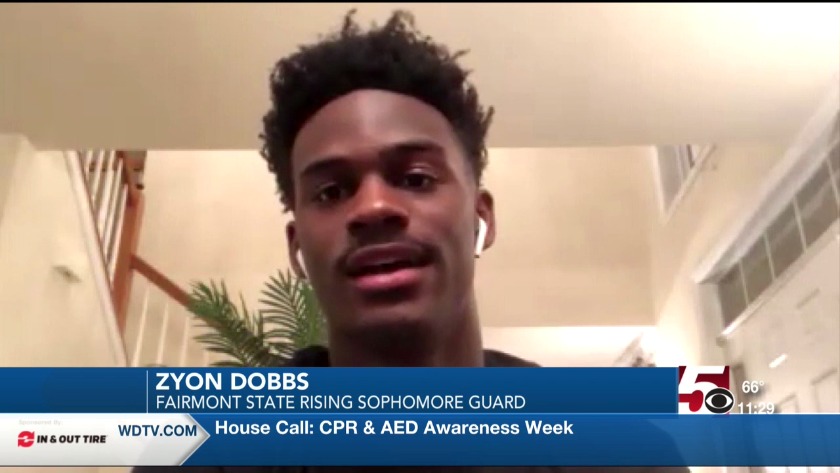 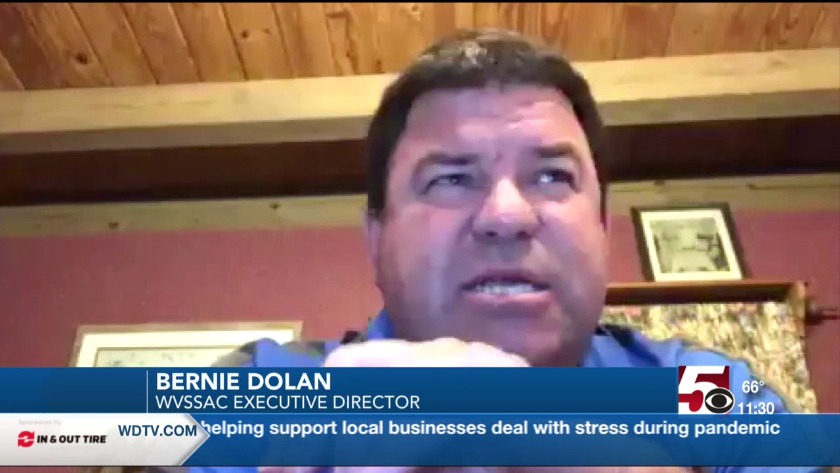