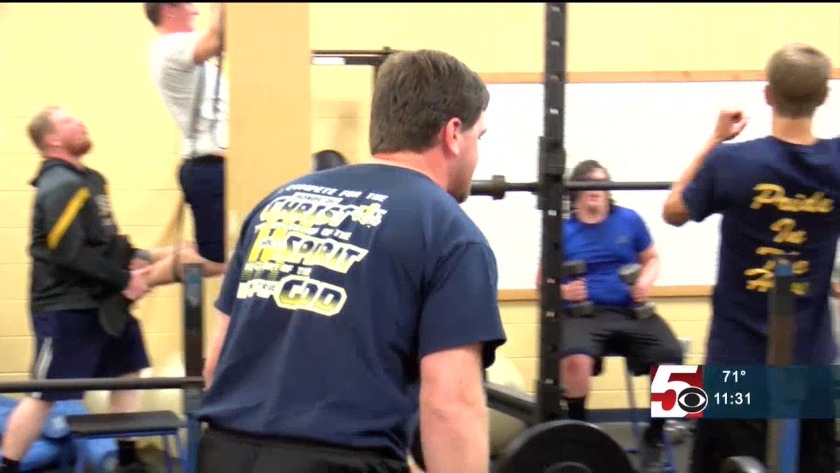 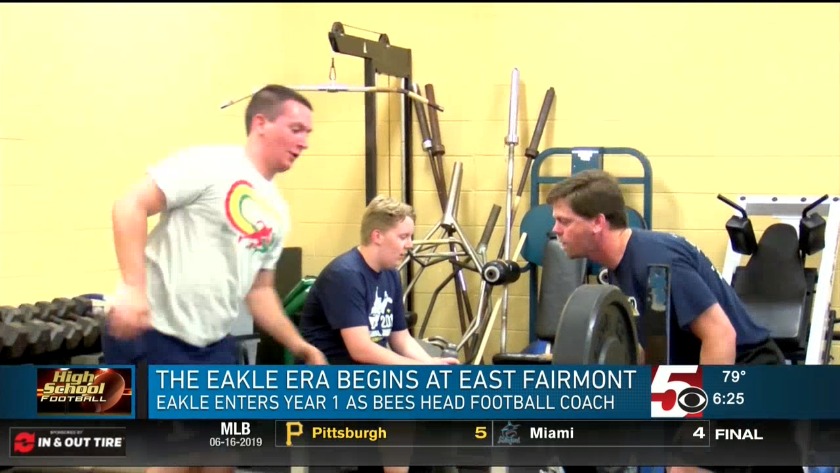 Last year at this time, defensive coordinator Shane Eakle was entering his 10th season with the Tucker County Mountain Lions. Fast forward to 2019, Eakle is a few miles east, coaching at his alma mater of East Fairmont High School in the three-week high school practice period as the Bees new head football coach.

It is still very early in the process, but Eakle says he has been impressed with the work ethic of the group. He has had 35+ players show up to the three-week practice period each day. The Bees finished last season with 28 players.

Eakle knows he has his work cut out for him. The Bees went 1-19 the past two years under head coach Wes Eddy.