Fairmont Senior Heading to Championship with 61-38 win over Frankfort

The Fairmont Senior Polar Bears missed last year's state tournament after winning the 2017 AA State Championship. Now the Bears (24-3) are headed back to the title game, after a 61-38 win over Frankfort (21-5) in the semifinals.

Anysa Jordan led the Bears with with 13 points and 11 boards, while Abby Faulkner, Courtney Wilfong and Marley Washenitz all added 10 a piece. Washenitz also had 5 steals. 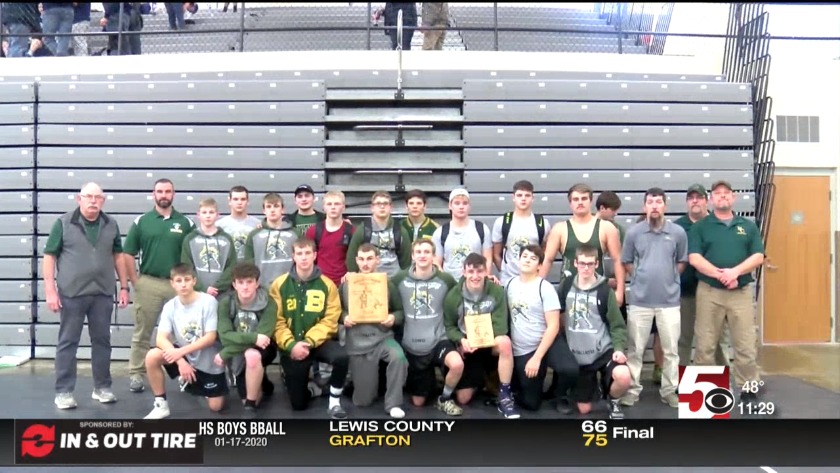 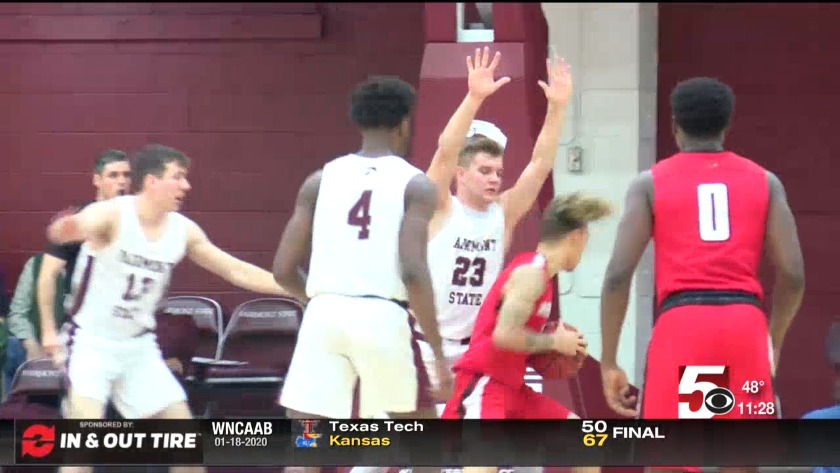