Allison will complete his one year of college football eligibility at the Division II level at the Mountain East's West Liberty University.

Allison made just a single start for the Mountaineers in his two seasons in Morgantown at the 2018 Camping World Bowl. For his career at WVU, he was 42-for-71 for 496 yards with two touchdowns and four interceptions. 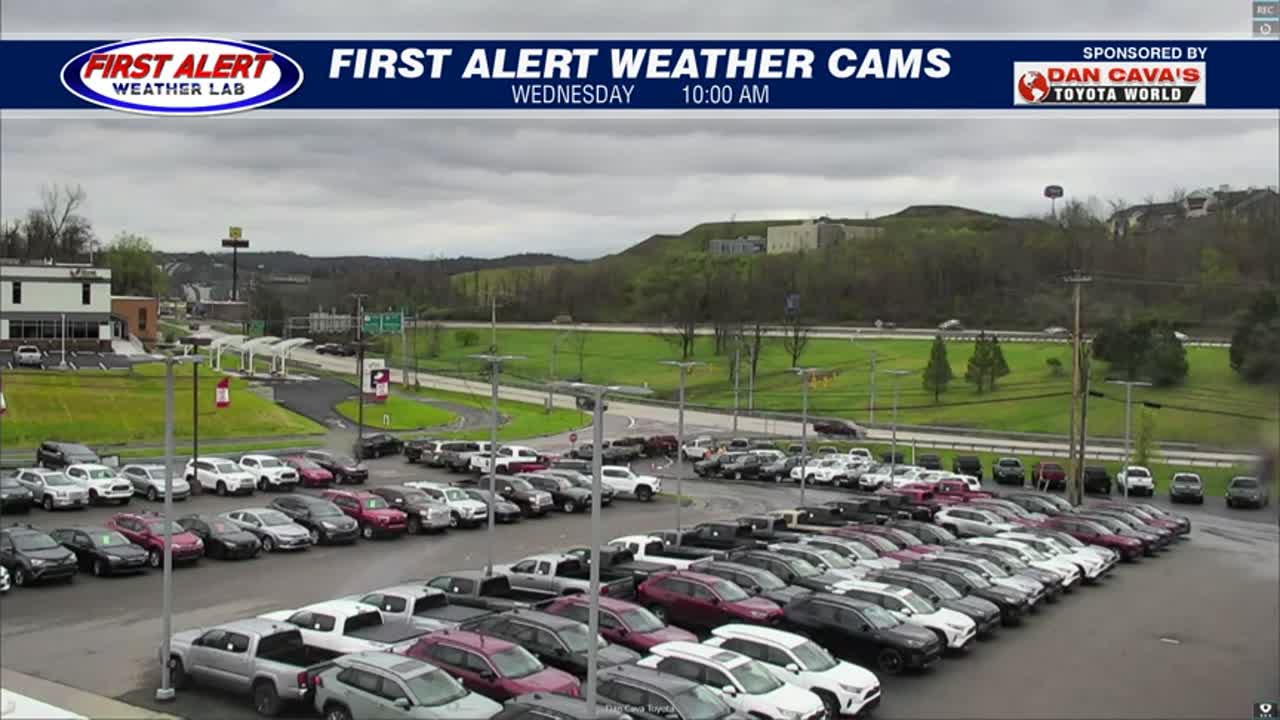 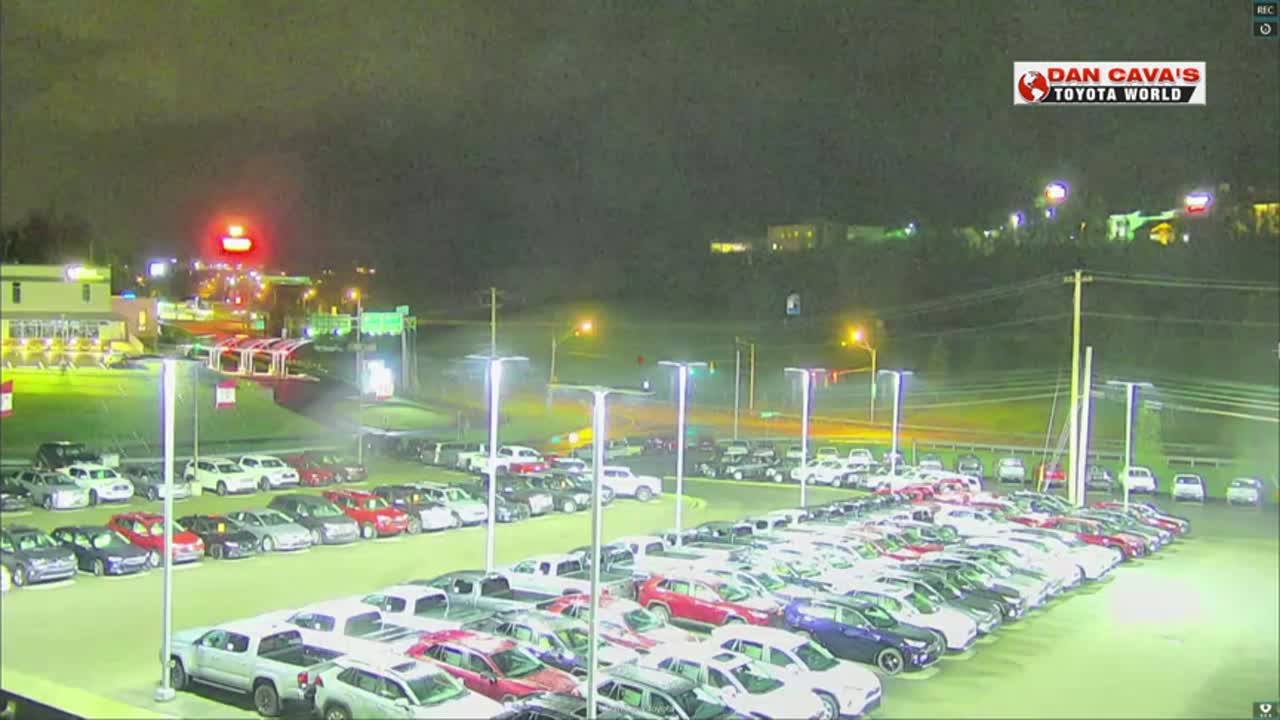