Former West Virginia Wesleyan and Salem women's basketball head coach Mike Bari has died at the age of 58 from COVID-19.

Bari led the Bobcats for two years from 2014-2016 and was the head coach of the Tigers for one season from 2016-2017. Previously, he spent time coaching at Alderson Broaddus, Gannon, Penn State Behrend and LSU-Eunice. Bari retired from coaching after the 2017 season.

After basketball, Bari hosted the Michael Bari Show podcast and was a play-by-play broadcaster in his home state of Louisiana for the Bayou Sports Network. 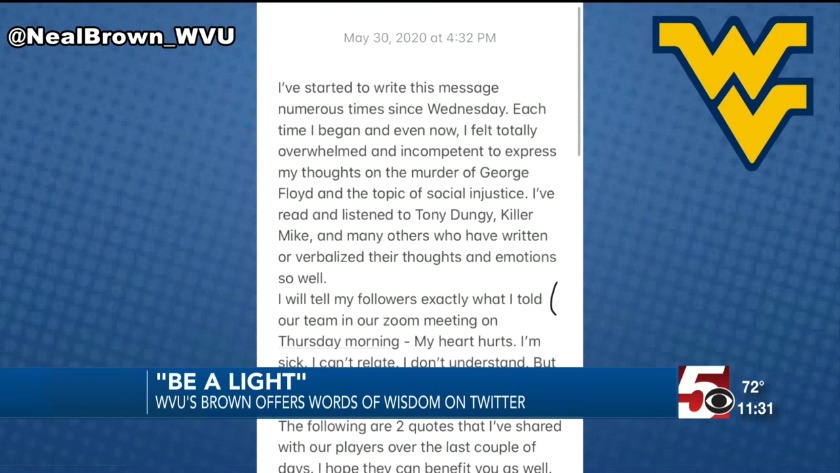 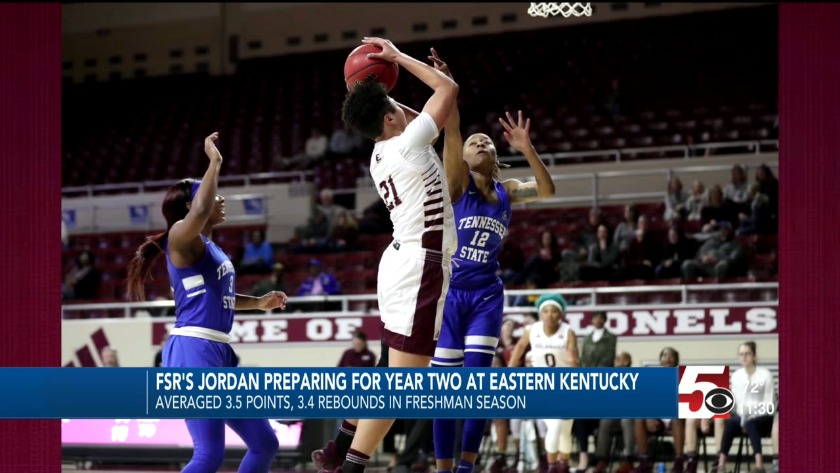