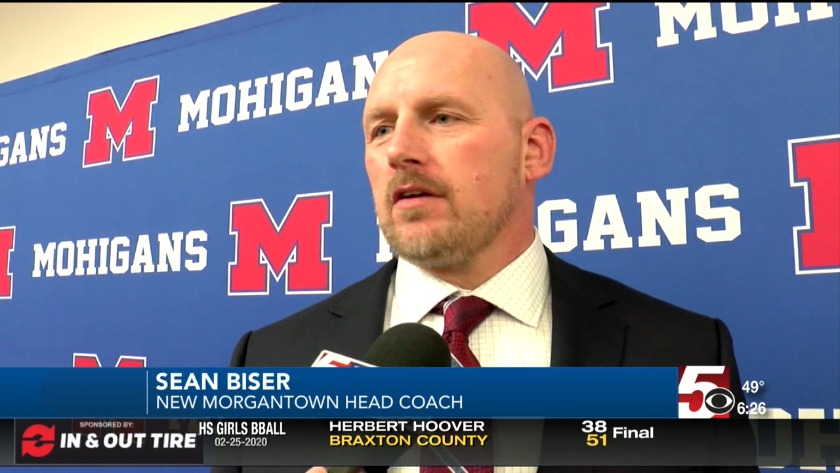 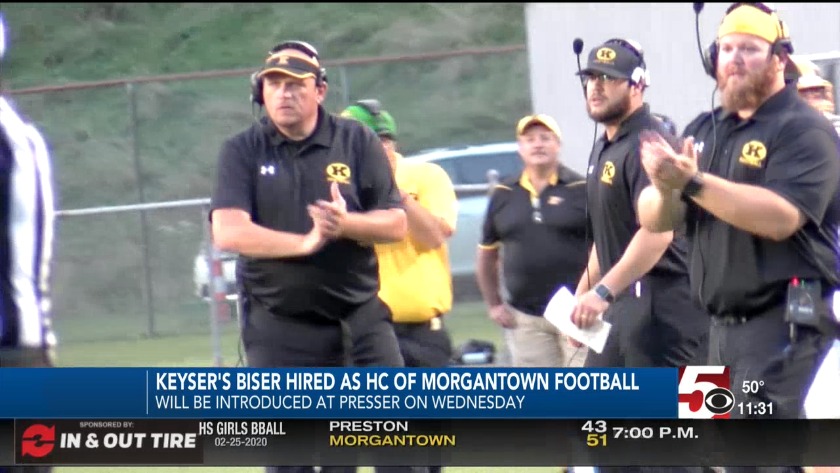 Current & former players, coaches, and the Biser family gathered in MHS' LGI room for the press conference. Biser's son, Kaden, is a current junior at Keyser and will move with his dad to Morgantown and play running back and linebacker for the Mohigans.

The former West Virginia University offensive lineman played for coach Don Nehlen from 1990-93. In addition to being head football coach, Biser was also the head strength coach at KHS. He said the Mohigans will run a wing-t offense, which is a system that was very succesful for them under 12 year head coach and current AD John Bowers. The Mohigan won two state championships with him in 2004 and 2005.

Biser had been the head man with the Golden Tornado for 16 years and only missed the playoffs twice. His team advanced to the state championship game in 2012.

Biser will be introduced at a presser at MHS on Wednesday afternoon.