After missing the first two games of the 2019 season with an ankle injury, Neal Brown announced Tuesday that West Virginia sophomore running back Leddie Brown has been cleared and will make his season debut on Saturday against NC State.

Brown played in 11 games in 2018 was WVU's third leading rusher with 446 yards and four touchdowns. He also a receiving touchdown last year.

The Mountaineers could definitely use his help. WVU's ranks second to last in the nation with just 64 total rushing yards in the first two games. 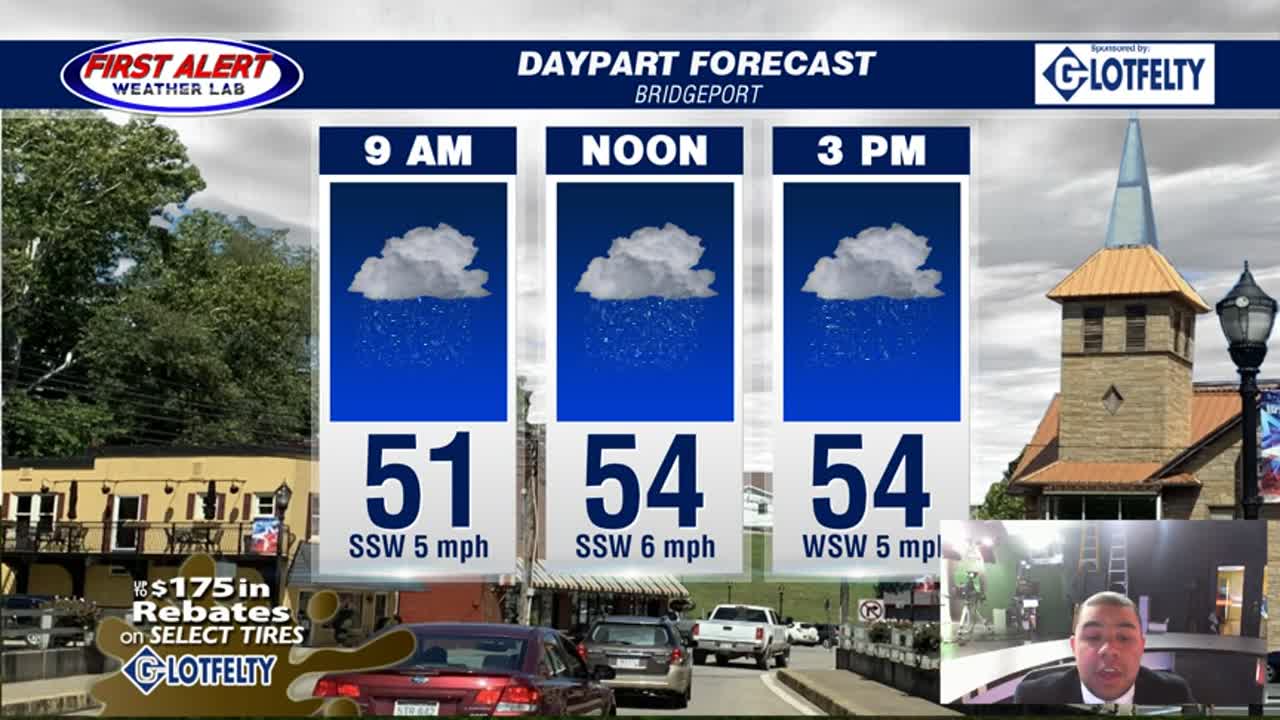 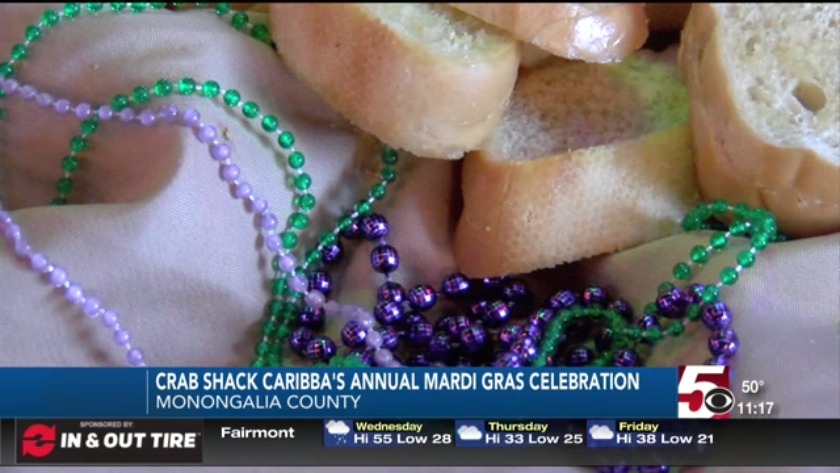 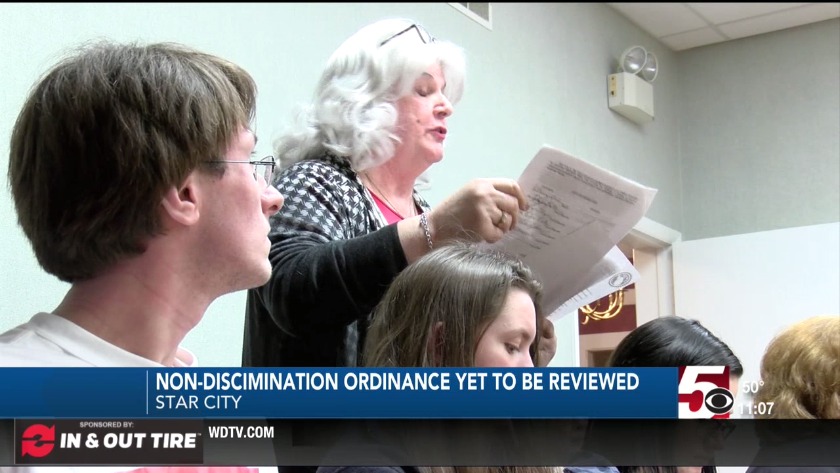