Lewis County quarterback Jaycob Smith exudes confidence in every thing he does.

The Minuteman junior was adopted when he was just three months old. He grew up in Lewis County, and now he's grown into the role of QB1, one that he was not expecting to hold when the season began.

Smith is the final Premier Bank Player of the Week after totaling 131 yards, 2 touchdowns and a 2-point conversion in Lewis County's 26-13 win, a victory that sent the Minutemen to their second consecutive postseason.

Learn more about Smith above. 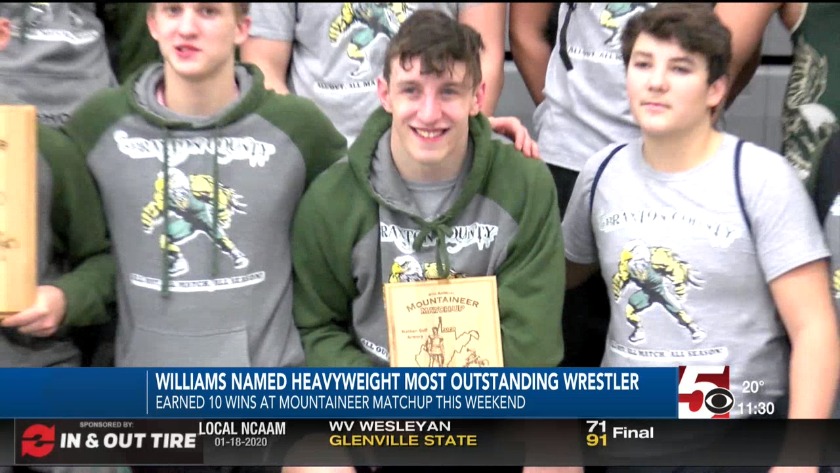 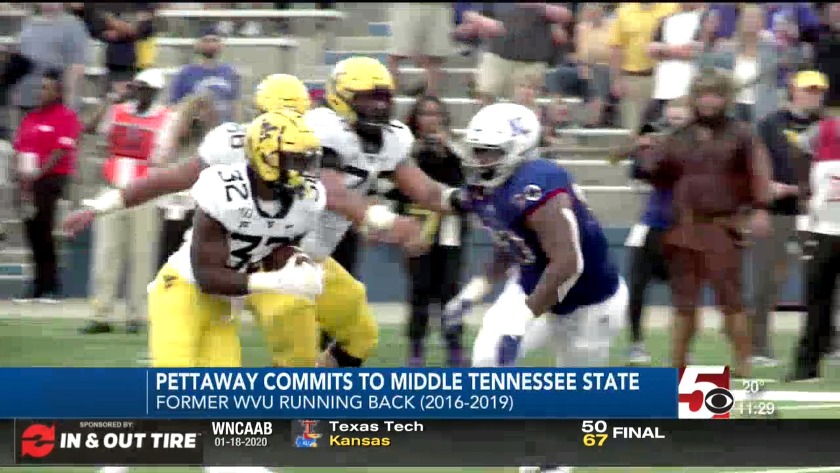