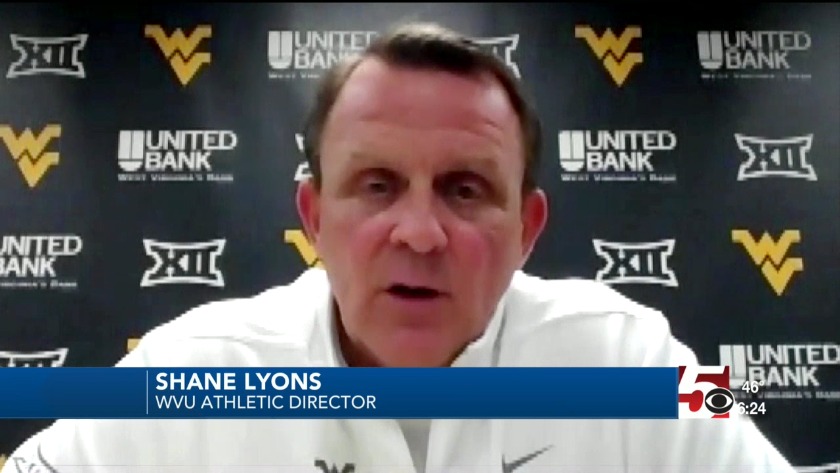 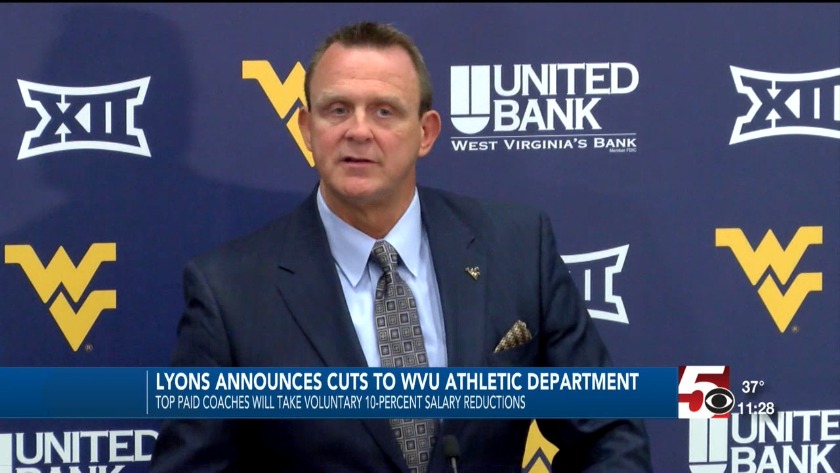 Additionally, 65 employees will be furloughed for two months beginning on May 24. Additionally, current job openings will not be filled.

These pay cuts are expected to make up around $3 million dollars for the athletic department, which lost around $5 million due to the cancellation of NCAA tournaments, Big 12 tournaments & loss of revenue because of the cancelled spring seasons.