The Mountaineers fell to 6-5-1 (0-2 Mid-American Conference), while the Bulls improved to 9-3-1 (1-1 MAC). Senior defender Jack Elliott scored his first goal of the season in the 11th minute before UB answered three minutes later and took the lead in the 36th minute.

“It’s my fault, I didn’t have my team ready to play, clearly,” WVU coach Marlon LeBlanc said. “We didn’t work hard enough, we got out-worked on our home pitch for the fourth game in a row and that’s my fault. I don’t have my guys prepared, clearly I didn’t have them prepared well enough to come out and have a good performance tonight.”

Elliott, who finished with a team-high three shots and one of WVU’s four shots on goals, scored his fifth career goal at 10:24. The play began on a free kick, when junior midfielder Joey Piatczyc sent the ball into the box from about 30 yards out on the right side. Off a deflection, Elliott fired it in to give the Mountaineers the early lead.

The Bulls quickly responded though, when a ball into the box was headed in by Tommy Fogarty-Cameron to tie the game at 1-1 at 13:12.

Later in the first half, freshman defender Sebastian Garcia-Herreros drove the ball down the right side of the field and crossed it in to senior forward Felix Angerer, but Angerer’s header was stopped by Buffalo’s keeper.

Buffalo took a 2-1 lead in the 36th minute after the Mountaineers failed to clear the ball at the edge of the box. Off the turnover, the ball was headed into the back of the net by Scott Doney for a 2-1 advantage.

WVU had a chance to tie the match early in the second half, when junior midfielder Jad Arslan charged into the box and crossed it over to sophomore forward Rushawn Larmond. However, Larmond’s shot went off the post. Minutes later, Arslan created another chance as he took a shot from just outside the box, but the ball came right at the Bulls’ goalkeeper for the save.

Junior goalkeeper Jose Santos made six saves for the Mountaineers, all in the second half. One of his best saves came in the 59th minute, when Buffalo’s Russell Cicerone put a hard shot on goal that was saved by a diving Santos.

Late in the match, WVU nearly tied the match when a ball was sent in to Elliott, but the play was called offsides.

WVU takes to the road for the final four matches of the regular season, beginning at No. 17 Akron on Saturday, October 22, at 7:30 p.m. ET. It marks West Virginia’s second trip to Akron, Ohio, this season, after the Mountaineers opened the season with a 2-0 loss to No. 9 Seattle and a 1-0 upset victory against No. 7 Georgetown. 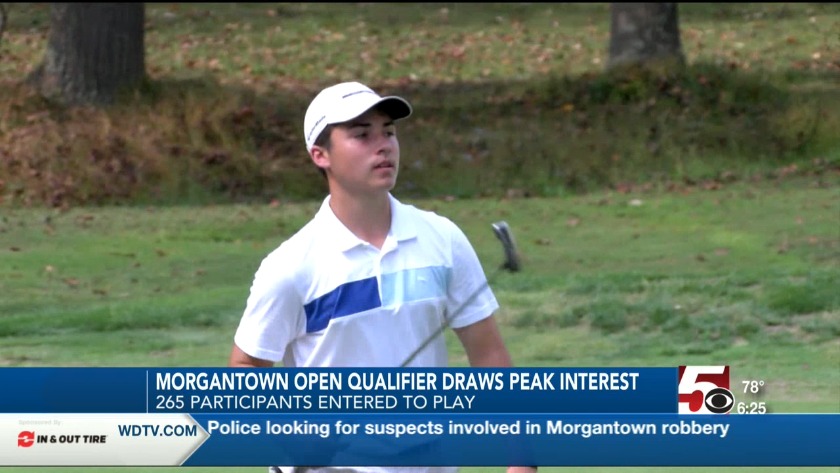 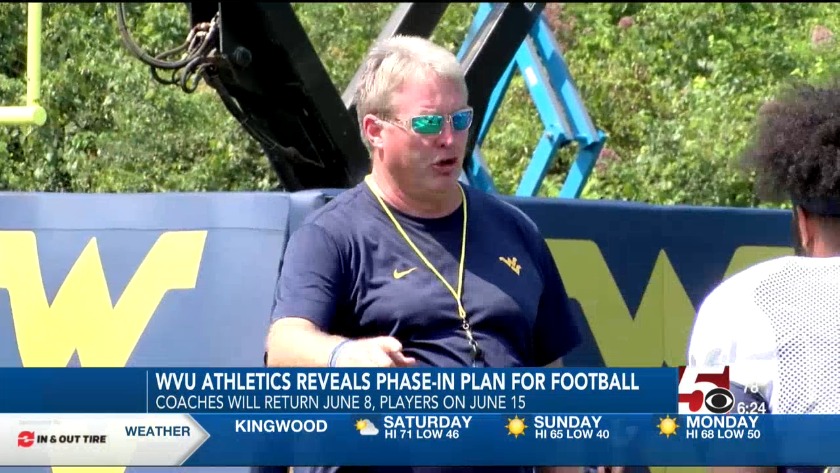