No. 2 Ohio State Awaits No. 22 WVU in Cleveland 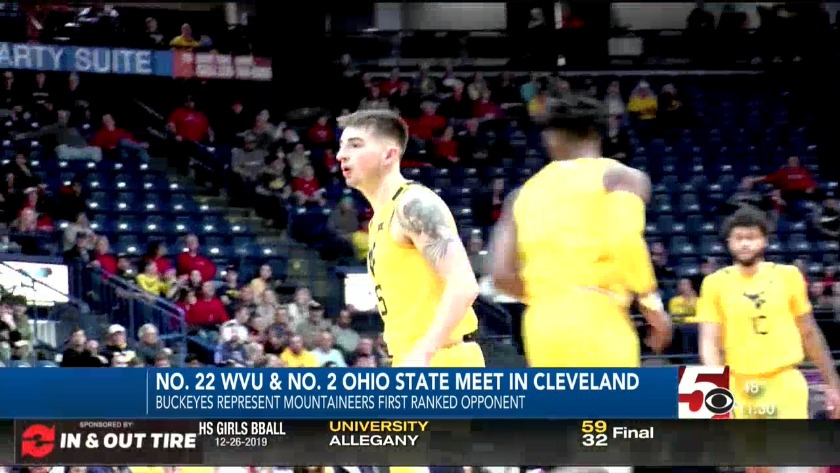 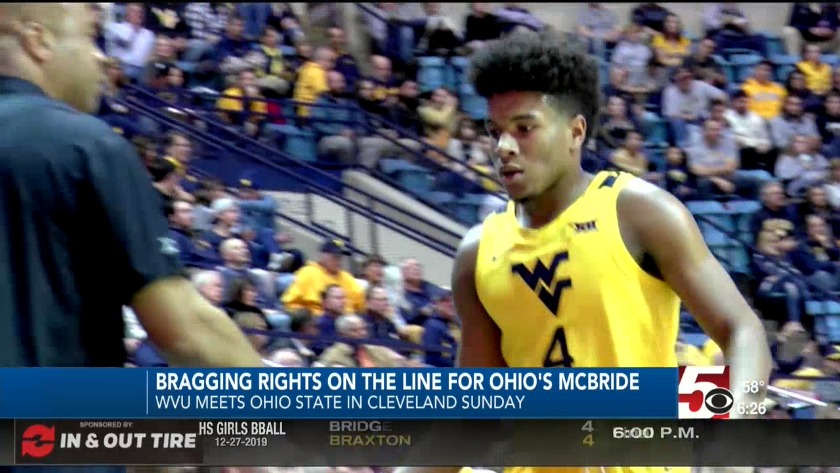 Bragging Rights On The Line for Ohio's McBride

He was referring to the gauntlet that now awaits the Mountaineers after the Christmas break, which all begins on Sunday.

No. 22 West Virginia will face its first ranked foe of the year in No. 2 Ohio State at noon at the home of the Cleveland Cavaliers, Rocket Mortgage Fieldhouse, in Cleveland on Sunday.

Ohio State defeated then ranked No. 6 Kentucky last Saturday to move up in the polls.

Balance & Disruptive Defense Key No.14 WVU to 74-51 Win over Mizzou

Balance & Disruptive Defense Key No.14 WVU to 74-51 Win over Mizzou