The league said Tuesday that Marte tested positive for the steroid Nandrolone. He will be eligible to return in mid-July.

Marte was an All-Star for the first time in his career in 2016 and moved from left field to center field in the offseason after winning his second Gold Glove. The 28-year-old is hitting .241 with two home runs and seven RBI this season. The Pirates began Tuesday 6-7 through the first two weeks of the 2017 season.

Marte says in a statement that "neglect and lack of knowledge led to this mistake."

Pirates president Frank Coonelly says he is "disappointed" that "Starling put himself, his teammates and the organization in this position."

(Copyright 2017 The Associated Press. All rights reserved. This material may not be published, broadcast, rewritten or redistributed.) 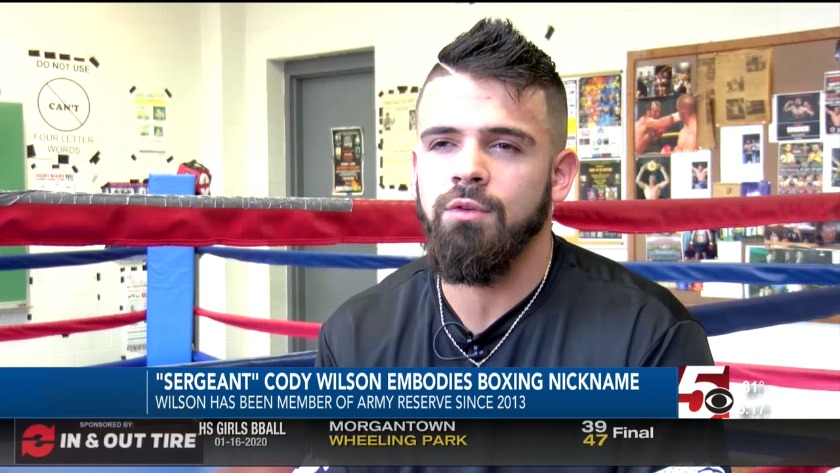 Video: Babies of the Epidemic New

Video: Babies of the Epidemic New