It is Ford's first head coaching position after being in collegiate athletics as an assistant for the past eight years.

Ford has been at Salem for the past two years. The Tiger registered their best record since 2005-2006 season, going 17-9 overall. 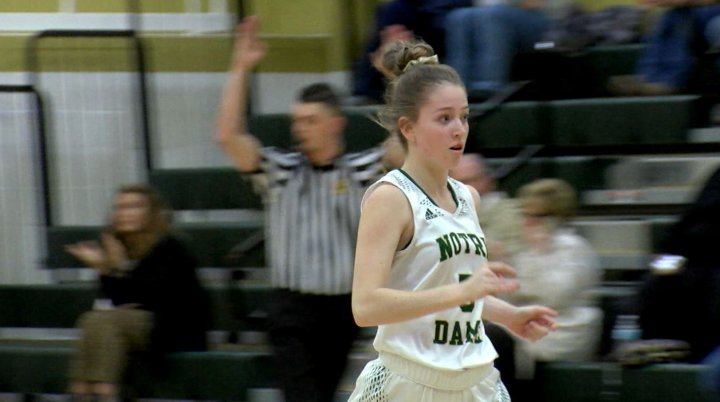