Fairmont's own Cody Wilson will fight for a state welterweight championship in the main event of the Clarksburg West Virginia Toughman next Friday night at the Nathan Goff Armory.

Wilson began boxing when he was eight years old. Fast forward 20+ years and tons of amateur fights with USA Boxing later, Wilson is now a professional boxer. He enters Friday's fight with a 7-2 record.

He is more than just a boxer, though. Cody has been a member of the Army Reserve since his senior year of high school in 2013, and he is currently pursuing an online degree in cyber security. The East Fairmont grad is proud to represent his country in the ring.

Lovestruck: Moore Couple to Compete in WV Toughman Together

The Darren Zaslau School of Boxing for Clarskburg WV Toughman 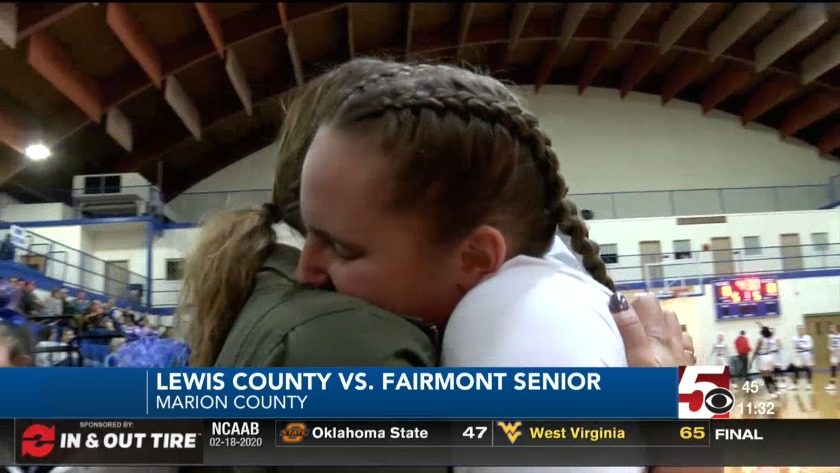 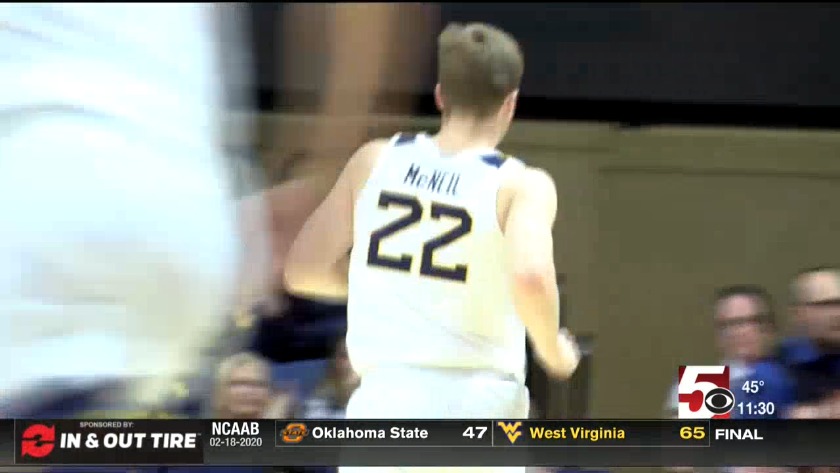 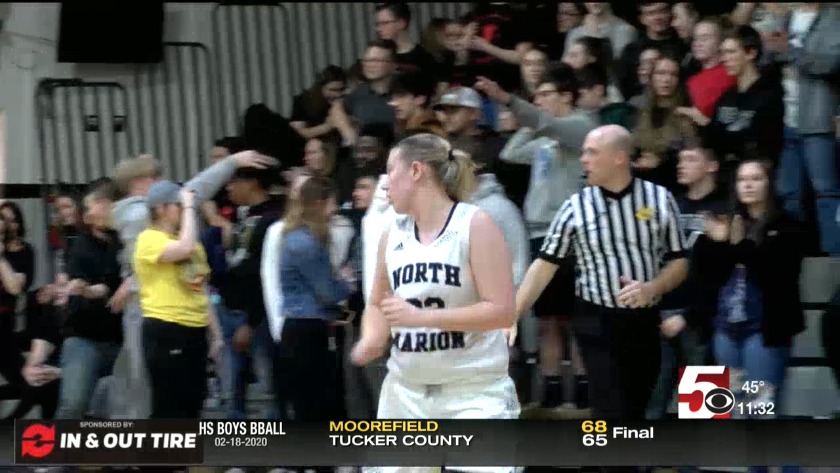 Lovestruck: Moore Couple to Compete in WV Toughman Together

The Darren Zaslau School of Boxing for Clarskburg WV Toughman