The XFL returns to action tomorrow, and there are former Mountaineers sprinkled all throughout the league. Former West Virginia athletic director and WVU alum Oliver Luck is the commissioner of the league.

2018 WVU defensive lineman Kenny Bigelow will suit up in the first game of the season with the DC Defenders. On Sunday, former WVU safety and 2018 All Big 12 Honorable Mention selection Dravon Askew Henry will play for the New York Guardians against offensive tackle from 2016, Marquis Lucas. In the final game of the opening weekend, Kenny Robinson, Terence Garvin and Will Clarke will all play for the St. Louis Battlehawks against the Dallas Renegades. 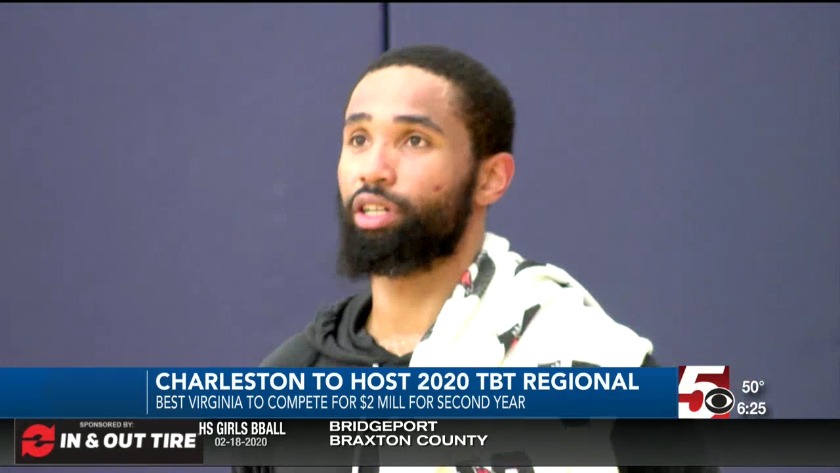 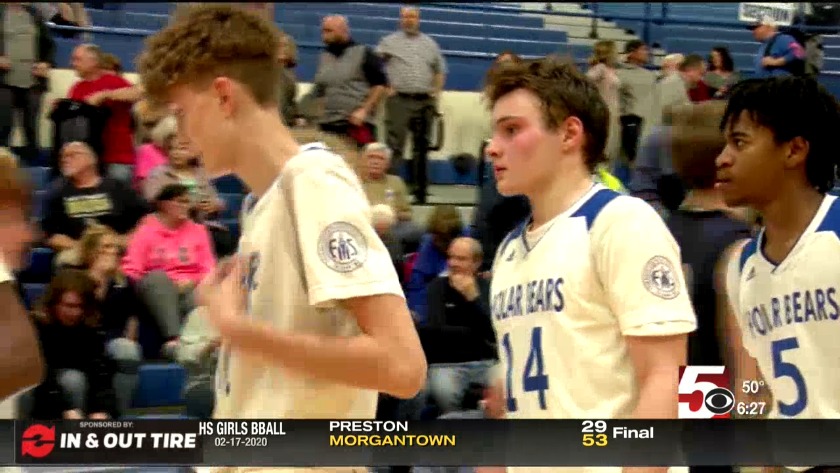 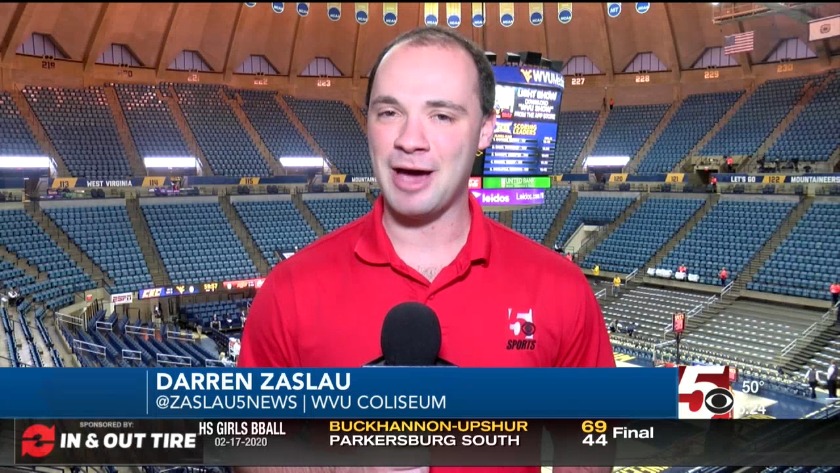