No. 7 Tucker County fell to No. 2 Parkersburg Catholic, 85-47, in their opening round game of the state tournament.

This was the final game that was played at the state tournament as played was suspended by Governor Jim Justice at its conclusion.

Aaliyah Brunny had 30 points for the Crusaderettes and Leslie Huffman added 23. 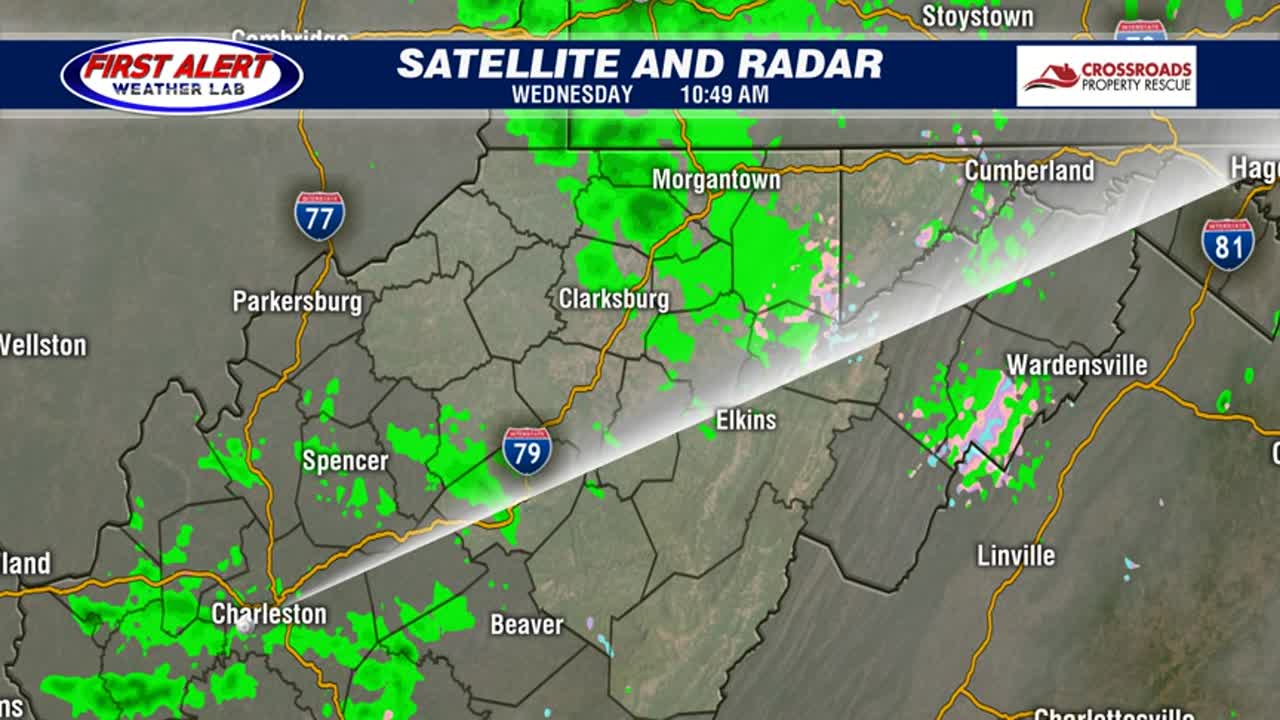 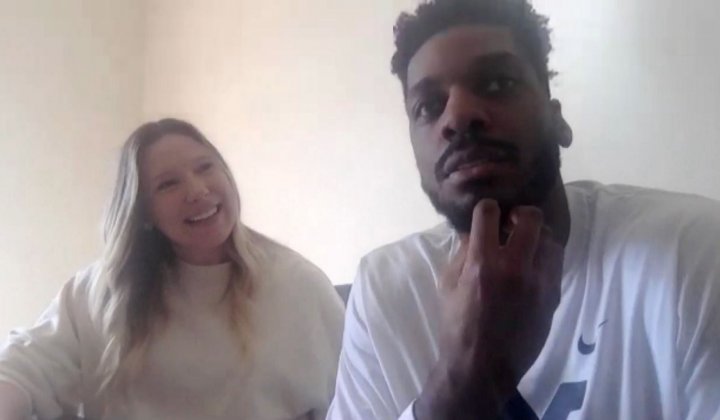