State Legion Assistant Chairman and Elkins Post 29 head coach Chris George has made a proposal for a 20-25 game season to begin July 1st with a potential state tournament to crown a champion in early August. The state's committee will meet this Friday to address this proposal.

So far, nearly 20 states have already shut down their entire American Legion seasons, including Pennsylvania and Maryland. The Hillbillly Hardball Classic, Regionals and World Series have also been cancelled. 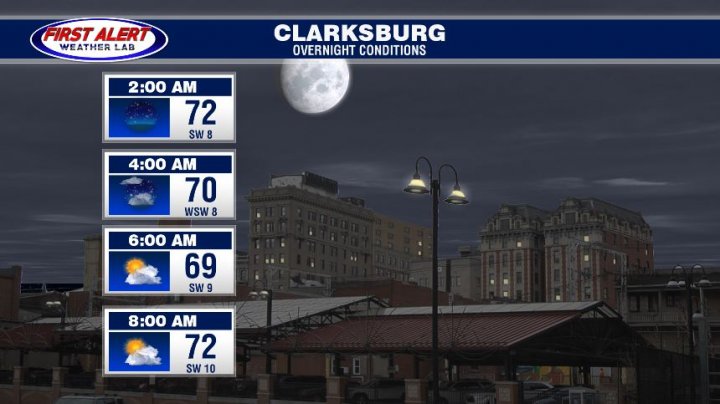