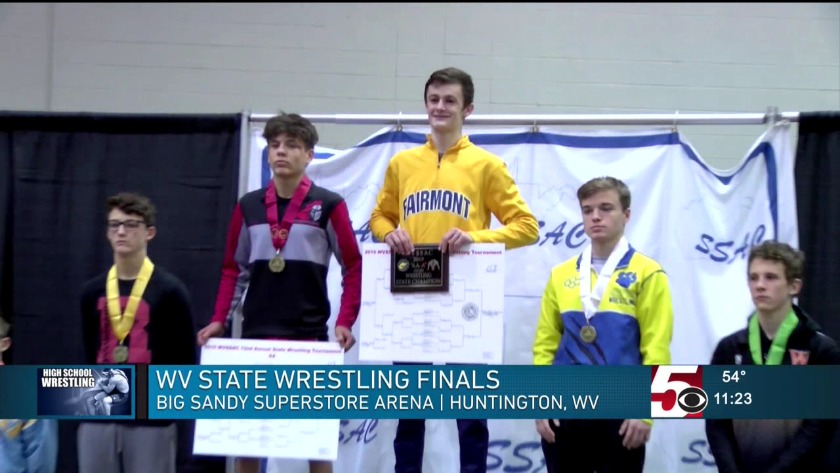 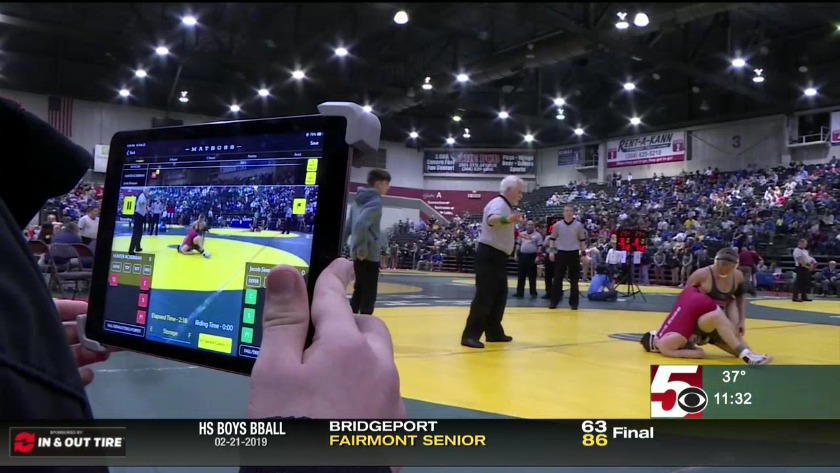 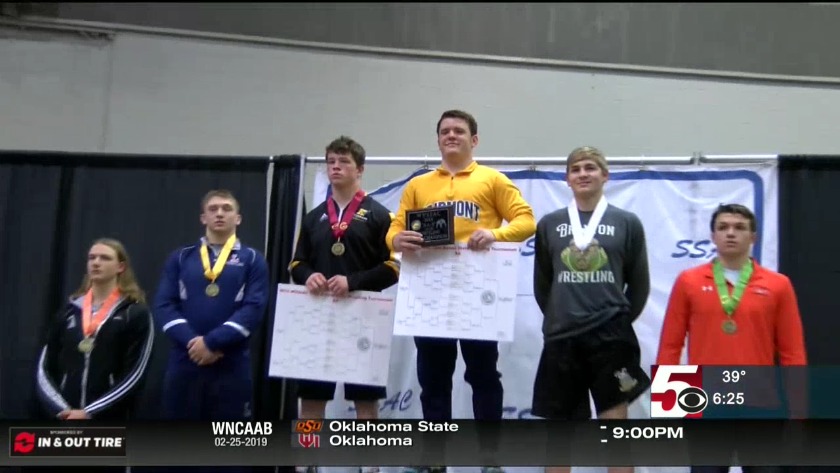 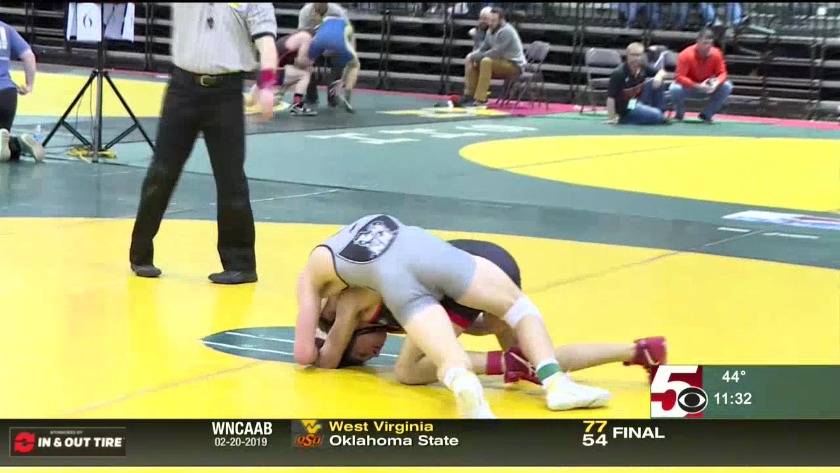 Opening Round of Wrestling States

Eleven local wrestlers made it to the the championship bouts at the state wrestling championships in Huntington on Saturday evening.