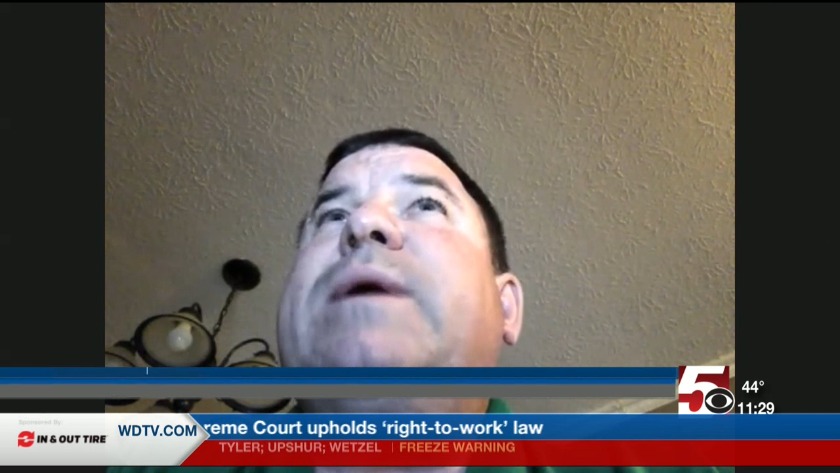 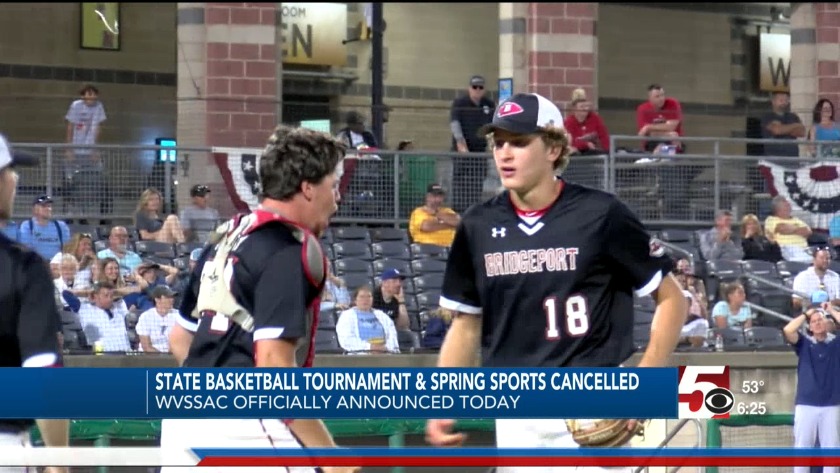 The WVSSAC has announced it has cancelled the girls and boys state basketball tournaments and spring sports for the school year.

The spring sports include tennis, track and field, softball and baseball. This decision coincides with Governor Justice's order to cancel in-person classes for the remainder school year.

"Once we got to the point where we were going to be out the rest of the year, there was really no point in us being able to have a regular season or tournament so we ended up having to cancel to basketball tournament and spring season," Executive Director of the WVSSAC Bernie Dolan said.

The girls basketball state tournament completed two days while the boys tournament had yet to start. The status of the three-week practice period has yet to be determined by the WVSSAC.

"Each county can set their three-week window. If the counties decide they want to go into July for those three weeks instead of June, they don't need any special permission from our office."

Although the start of the fall seasons are all the way in August, the WVSSAC is keeping their eye on that season as well.

"We've got a lot of time between now and then but we will always be looking to make sure we have plans set if something would happen."

The Stalnaker Decision: To Be Determined

The Stalnaker Decision: To Be Determined