OKLAHOMA CITY – An early offensive barrage propelled the No. 17-ranked and fourth-seeded West Virginia University baseball team to a 12-8 victory over Kansas in the opening game of the Big 12 Championship on Thursday morning at Chickasaw Bricktown Ballpark in Oklahoma City.

The Mountaineers (35-18) scored 12 runs, tied for their most at the Big 12 Championship, on 17 hits, one shy of the program record at the event. West Virginia scored eight runs in the first two innings and the bullpen held the Jayhawks (31-25) to one run on four hits in the final 4.1 innings.

WVU led 9-1 after three innings, but KU rallied to cut the Mountaineer lead to two, at 9-7, in the fifth, and again to two at 10-8 in the top of the seventh. West Virginia came right back with two in the bottom of the seventh to put Kansas away.

"Mountaineers win, that's what counts at this point," WVU coach Randy Mazey said. "It wasn't pretty. The game got hairy there in the middle, and (it was) a typical response from our veteran players when they crept back into the game to answer with a couple of big runs. We go up 9-1, and we got our guy on the mound that gives up an average of less than two runs a game. You feel good about it, but that's why Kansas has won eight out of their last 10 in the league, because they've fought their way back in it. It's a dangerous team. I felt awful for them. The kept getting guys hurt, I think they lost three guys today. That's a shame, but they gave us all we can handle today. But I'm really happy about our leadership there at the end of the game."

Junior center fielder Brandon White and sophomore designated hitter Paul McIntosh each had a career-best four RBIs, tied for the most by a Mountaineer at the Big 12 Championship. McIntosh had a team-high-tying three hits in the win, as every starter had at least one hit, six scored a run and four had multiple RBIs.

Kansas took a 1-0 lead on an RBI groundout in the top of the first inning, but the Mountaineers answered right back with five runs on six hits in the bottom half to take a 5-1 lead. WVU batted around in the inning, as the first six batters reached safely. White singled home the first run, and a single and walk loaded the bases. McIntosh drove in all three runs with a triple to right-center, followed by an RBI single by senior catcher Ivan Gonzalez to easily drive in McIntosh.

Junior left-handed starter Nick Snyder retired the side in order in the top of the second, and West Virginia added three more runs in the bottom of the inning to make it an 8-1 contest. Back-to-back walks put two on for junior first baseman Marques Inman, who doubled to left-center to score two. Gonzalez added a sacrifice fly to score Inman.

Snyder stranded two in the third before WVU added to its lead in the bottom of the frame to make it a 9-1 contest. Consecutive infield bunt singles, with a passed ball, put two on for White, who laid down the third bunt of the inning to score freshman shortstop Tevin Tucker from third.

Kansas got two runs back in the fourth on an RBI single and two-RBI double. KU scored four in the fifth to cut the Mountaineer lead to 9-7. With two runs in and the bases loaded and two outs, Kurtzhals relieved Snyder. He allowed a two-RBI single, but got a groundout to end the inning and leave two on.

Senior left-hander Zach Reid stranded the bases loaded in the top of the sixth, and West Virginia got a run back in the bottom half, as a sacrifice fly by McIntosh brought home Hill, who led off the inning with a double.

KU scored one in the top of the seventh to make it a two-run game again, at 10-8, but WVU answered right back again with two in the bottom of the inning. With runners on second and third, White laid down another sacrifice bunt. The first runner, Tucker, scored easily from third, and sophomore second baseman Tyler Doanes slid in ahead of the throw home from first to score two insurance runs and make it a 12-8 ballgame.

Meadows, who got all three outs in the seventh, left one on in the eighth with the help of a fantastic catch by White in center. He followed with a 1-2-3 ninth inning and got a strikeout to seal the win. 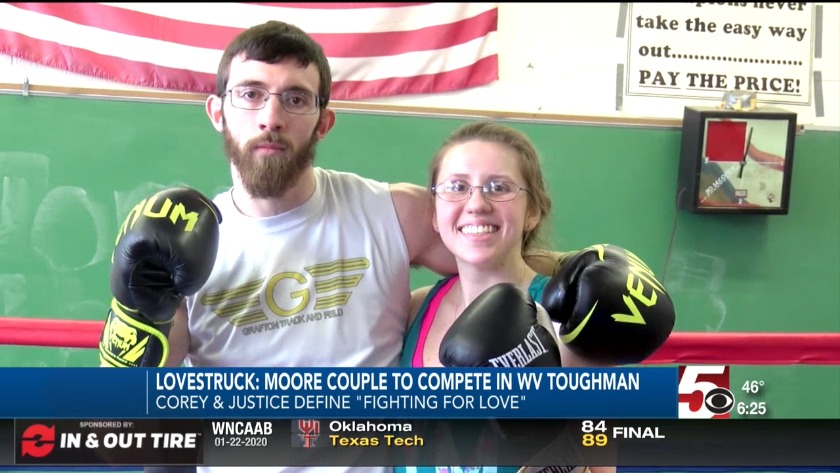 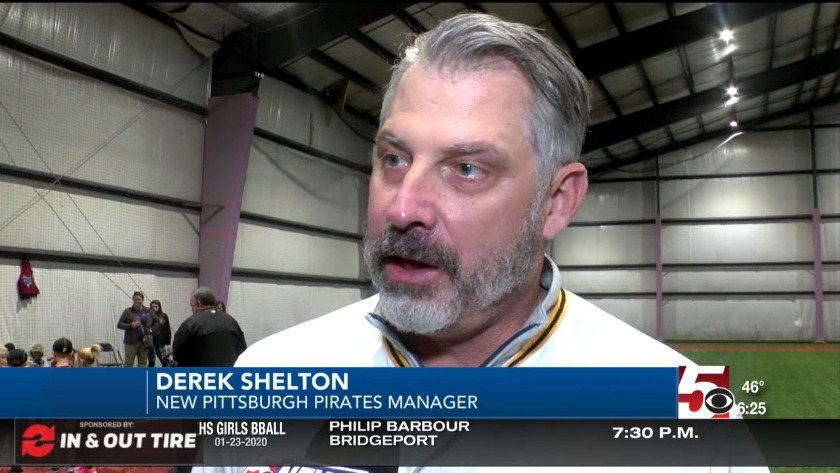 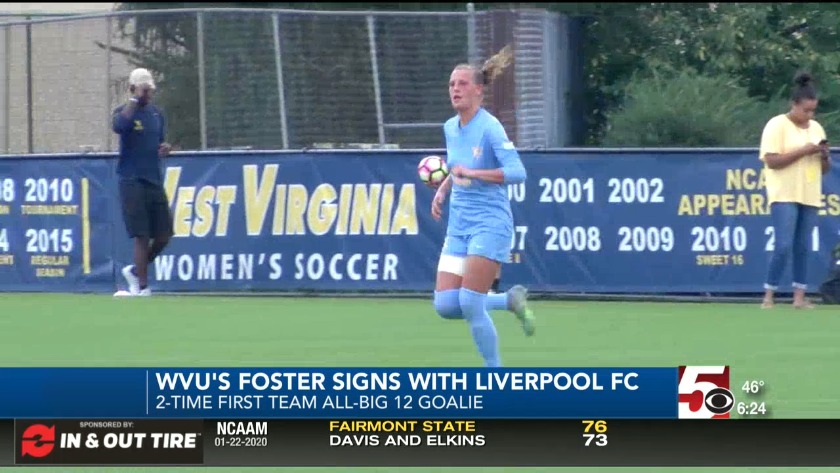