Sagaba Konate played in just eight games for the Mountaineers this season, but it looks like he may have played his last in the Blue and Gold.

Konate declared for the NBA draft today. He has not played for the Mountaineers since December 8th, when he set the program record in blocked shots against Pittsburgh.

Konate could still return for the Mountaineers. The NCAA deadline to return and retain eligibility is May 29. Additionally, if Konate keeps his name in the NBA draft and workouts for the teams but goes undrafted in June 21st draft, he can still return to the Mountaineers if he cuts ties with his agent. 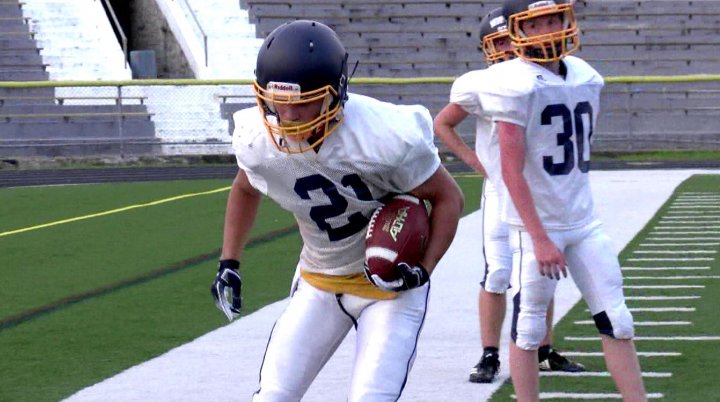 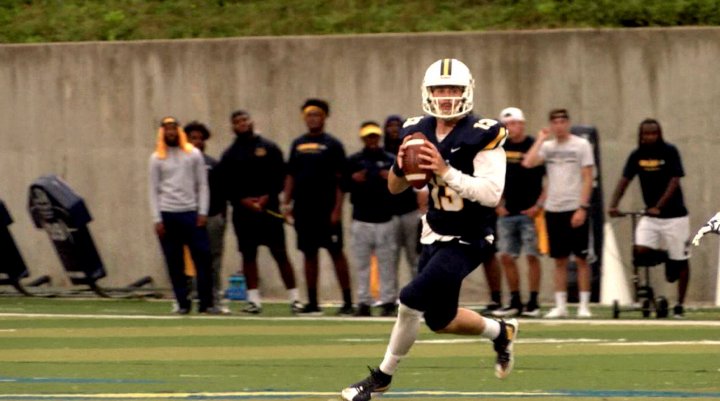 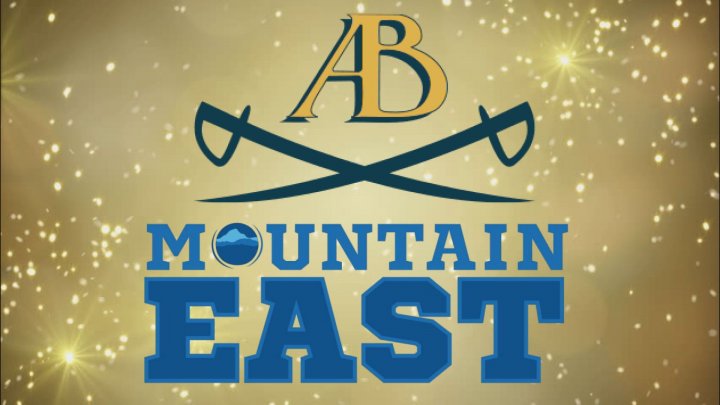