West Virginia Basketball Season Ends in Round Two of CBI 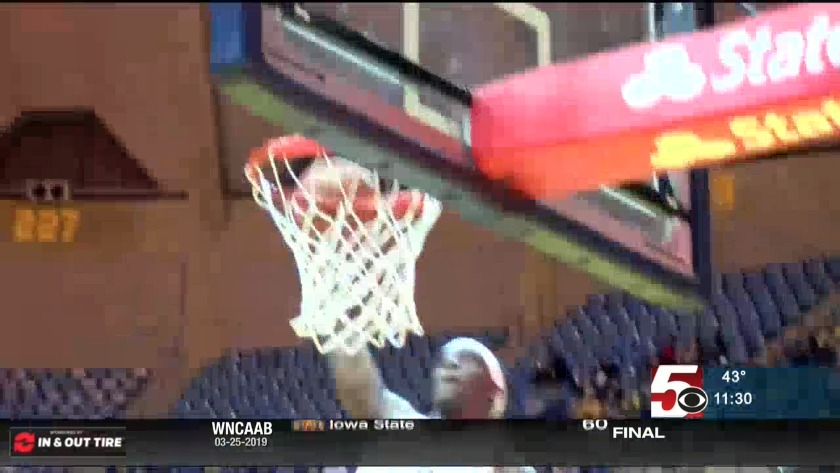 West Virginia Prepares for Round 2 of CBI

West Virginia's tumultuous season came to a close in the second round of the CBI on Monday night, as the Mountaineers fell to Coastal Carolina, 109-91.

Freshman center Derek Culver was benched for the first half of the contest for being late to today's game and the Mountaineers felt his absence. They dug themselves into a 50-36 deficit at the break, which proved too much to overcome even with Culver's return in the second.

DeVante Jones scored 32 points for the Chaticleers, who shot a scorching 58.1 percent from the field on the night, including 67-percent in the second half.

Lamont West and Emmitt Matthews Jr. both had 21 points to lead the Mountaineers. Jermaine Haley chipped in 12 points and 10 rebounds.